The face of live sporting events has changed immeasurably over the course of the last 12 months.

A global pandemic, the like of which this generation has never before seen, has forced us to rethink the way we imagine the hosting of an event.

The very fact events such as the Abu Dhabi  HSBC Golf Championship is even taking place is a considerable step forward from where we were only a few short months ago.

Empty courses, arenas, and stadia were the norm as Covid-19 forced all corners of the world to grind to a halt. 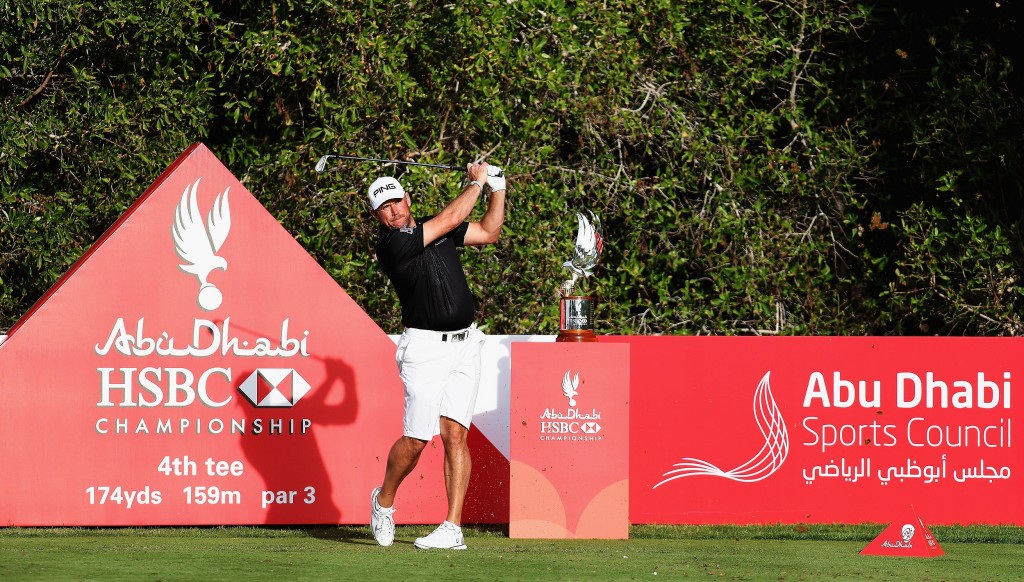 Current champion: Lee Westwood is back to defend his title

Slowly, but surely, we have seen events return, and the UAE has been at the forefront of that with events such as the UFC’s Fight Island series conducted in the most stringent of bio-secure bubbles.

The Abu Dhabi HSBC Championship is one of the capital’s showpiece events, but this year will have a very different feel – much like all other European Tour events taking place now, and in the near future.

The most notable difference for this year’s tournament will be the lack of fans. Organisers and players alike would love to see supporters crowded tee boxes, lining fairways, and filling stands, but at this stage it is just not possible. 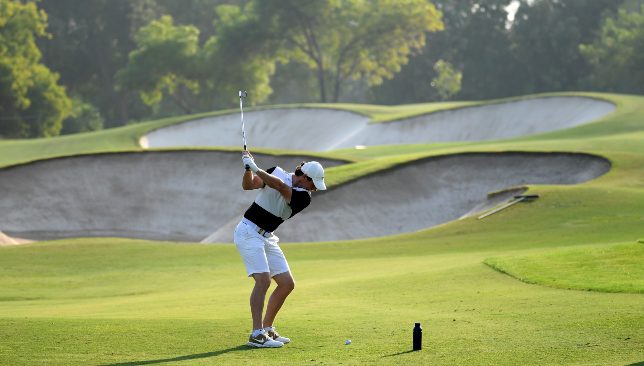 New norm: Players have been in socially distanced bubbles ahead of the event

Working hand in hand with local authorities and organisers, the European Tour have put together some of sports more stringent requirements to ensure the smooth hosting of their competitions.

They have created bio-bubble for hotels with only those absolutely necessary included – players, caddies, and media feature heavily here.

On the course there are sanitisation stations, social distancing, and masks to be worn in designated areas.

Rapid on-site testing has been brought in along with regular symptom checks, questionnaires, and the constant monitoring of everyone attached to the event.

This has all being pulled together by the Tour’s medical advisory board, designed by Dr Andrew Murray and is among the most in-depth plans seen across the world of sport.

Times have changed, how long it will take for pre-Covid normality to resume is hard to tell, but as we adapt to ‘new normals’ the hosting of tournaments like this should be celebrated.

Jordan Gill: ‘Mexicans never come over to get beaten. They fight with fire in the belly, and want to hurt you with every shot’