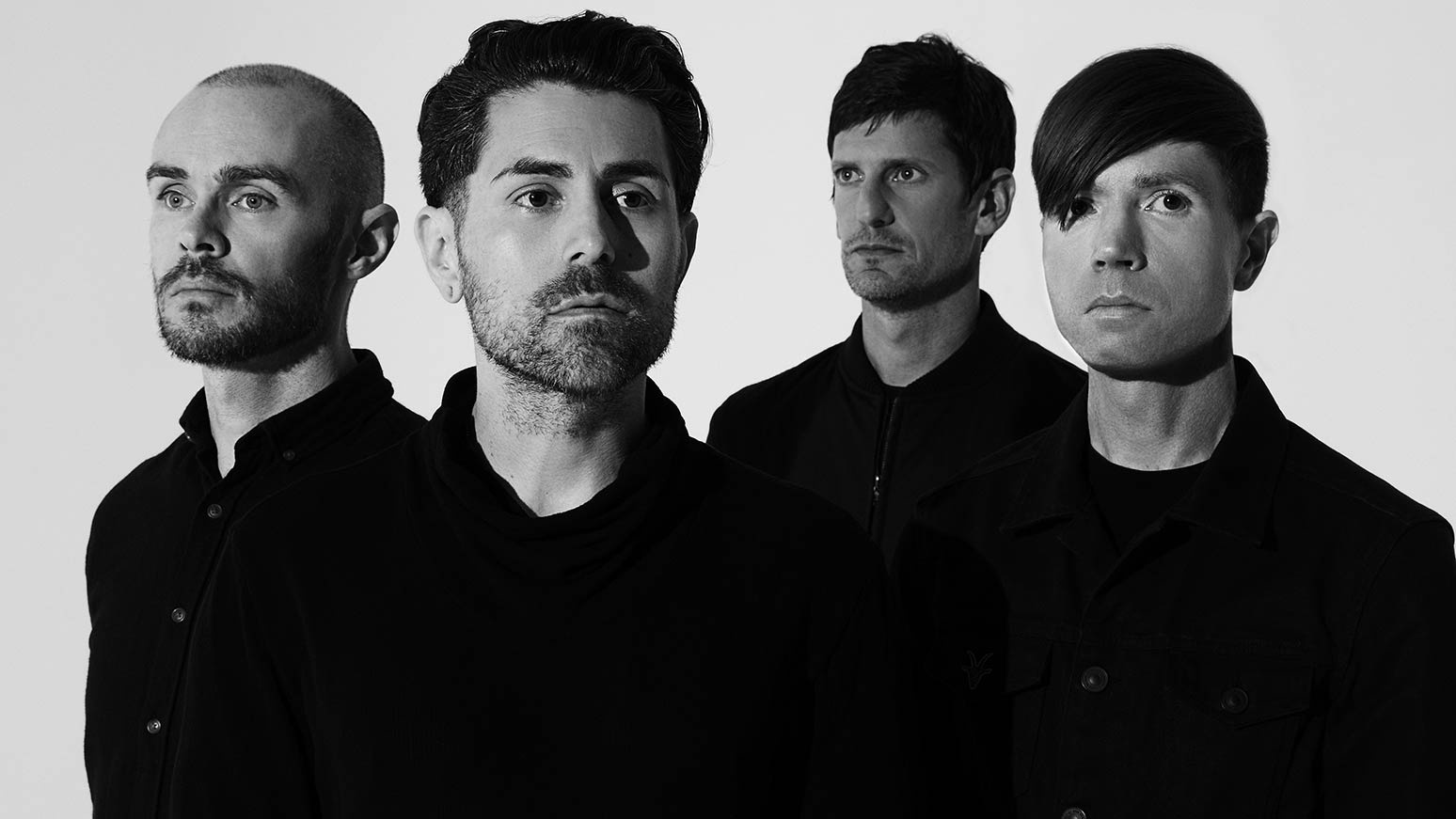 “As I recall, ‘Twisted Tongues’ came of the Blood era and was the first piece of music we explored on the new album,” vocalist Davey Havok explains. “The dreaminess of the music lyrically inspired themes of unforseen severance. It is a pining song of being set adrift by those who once feigned to share the same anchors.”

“Los Angeles, like most of my loves, is imbued with a darkness and radiance,” Havok continues. “Musically, ‘Escape from Los Angeles’ called for my own vantage to this classic theme of the city’s dichotomous allure.”

“Anyone who knows our catalog knows that no two records really sit together,” adds guitarist Jade Puget. “Some sit a little closer, maybe. We do certain things, just by virtue of who we are, that are consistent, but those things come about organically. Every time we do something, I have to judge it on its own merits. Some fans are going to judge a new album, or a new song, based on what’s come before. But as artists, we can’t do that, because it would only hinder our creativity.”

Rockers AFI have finally unleashed their previously teased brand new track going by the name of “Twisted Tongues” amd “Escape From Los Angeles.” You can check out both tracks, which marks the band’s first new music since 2018, below in visualizer form.

AFI have also stated that a new album will drop at some point this year.

Suffering from hypertension? Here is how flaxseeds can help work miracles for your heart