AFI Fashion Week 2020, has been nominated for the 2021 South African Film and Television Awards (SAFTAs). Last year, AFI was compelled to reimagine Fashion Week as a virtual runway resulting in its first-ever SAFTA nomination. 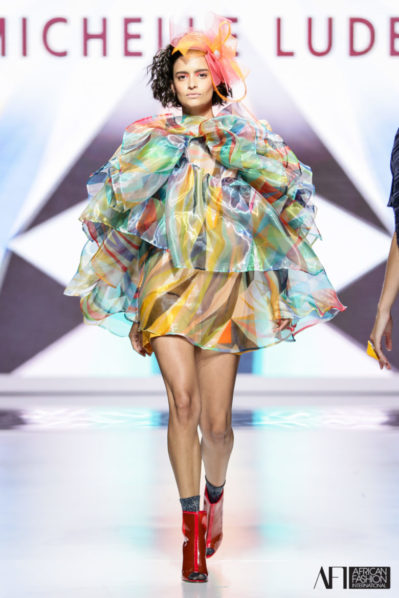 The production, curatorship and storytelling elements of AFI Fashion Weeks have evolved with the creatives in our pan-African community. Traditional Fashion Weeks have been a staple of the industry because of its tourism incentive and potential economic growth. Unable to host bi-annual Fashion Week events, during a period where designers and other creatives were under financial stress caused by global lockdown and trade restrictions, AFI pivoted into new platforms in order to ensure their sustainability.

This first pan-African fashion film, filmed by Cardova Productions, reinterpreted the runway space to incorporate several backdrops that express African heritage and culture. Whilst many of these tourist attractions were closed during the period, the aim was to spotlight and maintain their social influence. 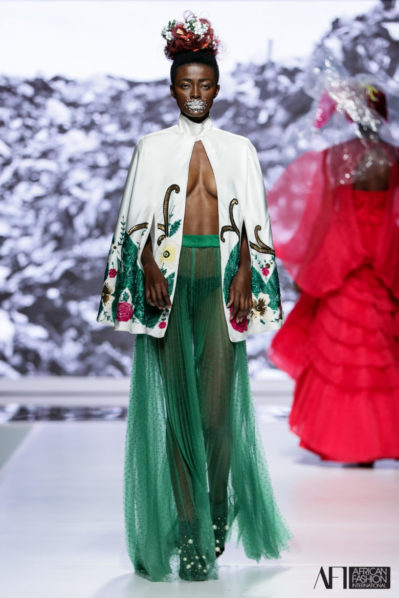 Nominated under the new SAFTA category of Online Content, this acknowledgement serves as a testament to AFI’s inventive spirit. AFI has been a pioneering producer of pan-African platforms that showcase and support emerging and established African creatives, bringing together international and continental fashion designers, critics and industry leaders since 2008. Through WezArt, currently in development, a digital marketplace for artists and artisans, AFI is duplicating the fashion approach to facilitate the entrance of African fine artists, sculptors, photographers and other creatives into global markets.

5 Hottest Winter Looks To Slay With Your Girl This Season