AHEAD OF THE GAME: Lyon, Marseille and RB Leipzig were all offered European Super League slots when German giants and PSG said no… while Steve McClaren will face Derby exit if Rams’ takeover goes through

By Matt Hughes For The Daily Mail

Tournament organisers were eager to recruit 15 foundation clubs ahead of the disastrous launch.

Juventus chairman Andrea Agnelli claimed last week that several other clubs were desperate to join, but it was the ESL board who made all the running in terms of recruitment, though they did not make any other formal offers in the hope that PSG and Bayern would eventually sign up. 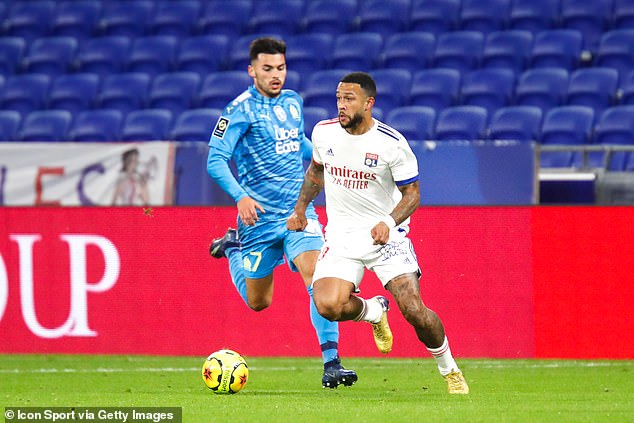 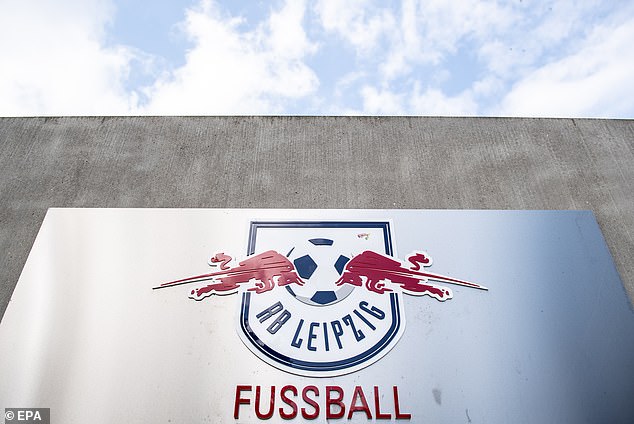 RB Leipzig were also offered a slot after Bayern Munich, Borussia Dortmund and PSG said no

Lyon would have been a savvy addition from a strategic point of view, as the French club dominate European women’s football, having won the last five Champions League titles, but president Jean-Michel Aulas trashed the project, saying it was ‘against the spirit of fair play’.

Bruce Buck’s determination that Richard Scudamore should be retained by the Premier League as a consultant, after his departure as executive chairman, has come back to haunt him, with the good friends on opposing sides during this week’s Super League ructions.

The Chelsea chairman was behind the controversial £250,000-ahead whip-round which the 20 clubs were asked to contribute to as a leaving gift two years ago. 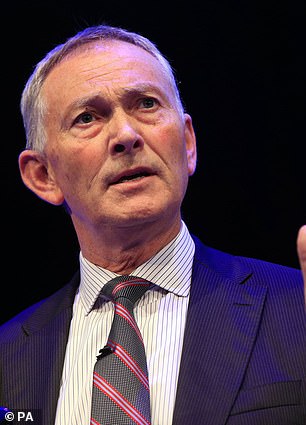 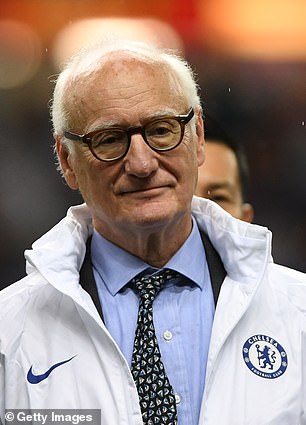 After considerable opposition from some clubs, it was justified as being a retainer for future services, lending heavy irony to the fact that Scudamore was then brought back by the Premier League to help thwart the breakaway.

Scudamore’s weariness at having to combat the Big Six’s almost constant scheming was a major factor in his sudden exit, as he was convinced that the Premier League’s collective approach to TV contracts and equitable revenue sharing was its greatest strength.

The 61-year-old will have taken considerable satisfaction at the rebels’ humiliating retreat.

Steve McClaren is expected to leave his role as technical director at Derby if the proposed takeover by Erik Alonso is ratified by the EFL.

The former England manager was brought back to the club he had managed twice by owner Mel Morris last November, but Alonso is eager to bring in his own staff and has begun looking at alternatives to McClaren. 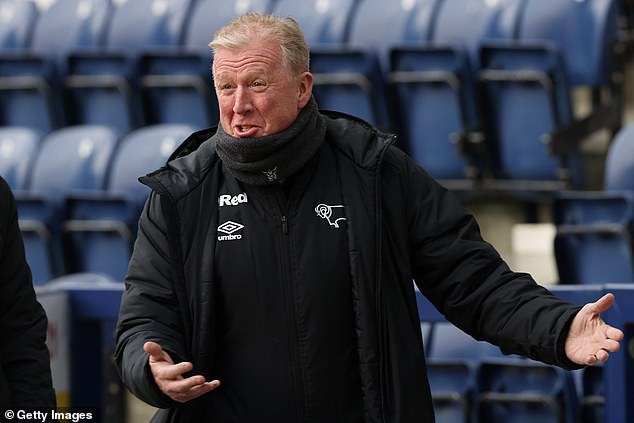 Morris announced the sale of Derby to Alonso’s No Limits Sports Limited earlier this month, but it has yet to be signed off by the EFL, who are investigating the source of the Spaniard’s funding.

BT Sport are launching an anti-racism initiative called Draw The Line, which aims to tackle social media abuse directed at players and pundits.

They have beefed up their social media team and will be encouraging presenters to report, block and delete any abusive content they receive.

The campaign was due to launch this weekend but has been put back seven days so BT’s experts can discuss the fallout of the ESL debacle in detail without overshadowing Draw The Line. 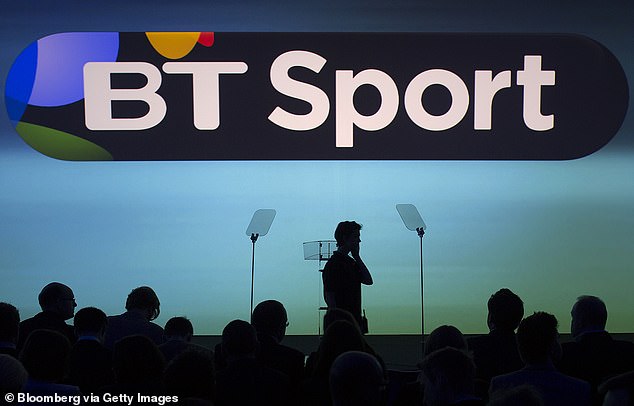 Writing on the wall for Reading

Reading face being charged for breaching the EFL’s spending rules if they are not promoted to the Premier League this season.

The club announced operating losses of £43.5million for the year ending June 2020 last week after a loss of £40.7m the previous year, and with the full impact of the pandemic yet to be reflected in the accounts there is little prospect of their financial position having improved this season.

EFL rules state losses must be limited to £39m over three seasons.