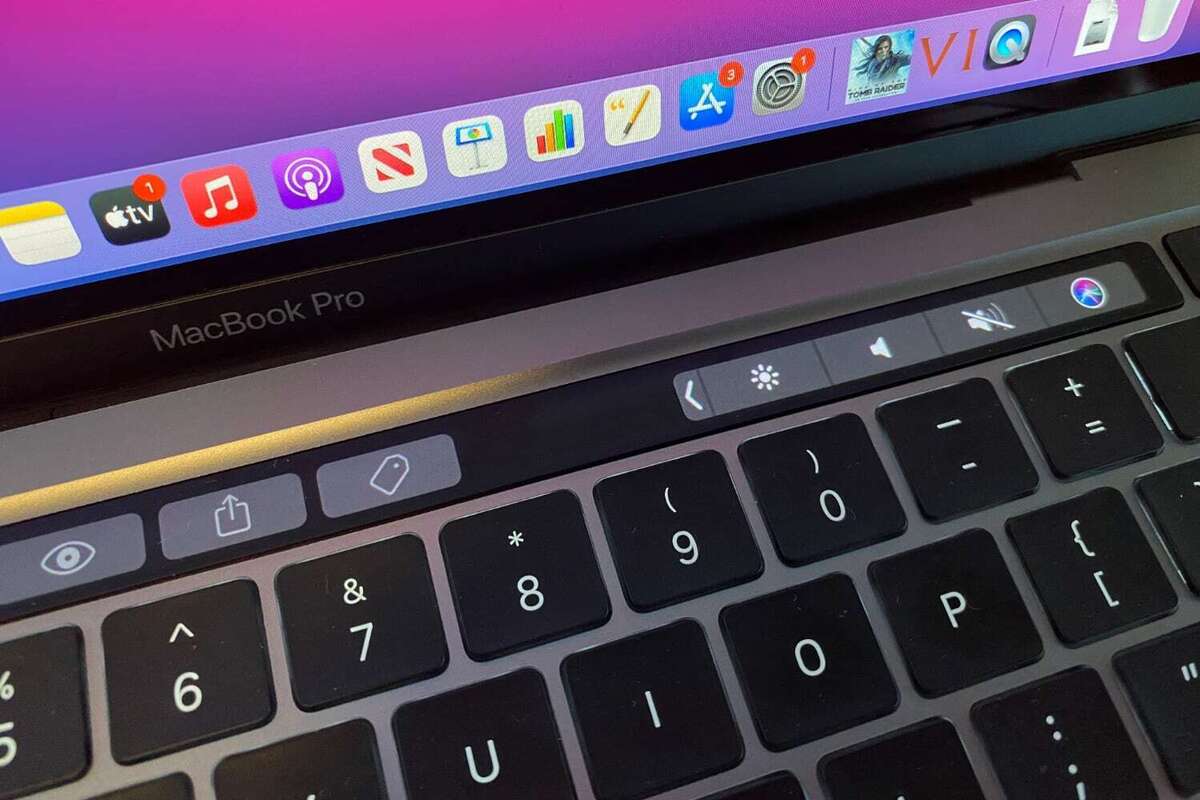 After launching the first M1 MacBook Pro in November, all eyes have turned toward the next releases. According to two reports from the most accurate analysts in the business, they could deliver everything we want.

TFT Securities analyst Ming-Chi Kuo reiterates rumors that a new 14-inch MacBook Pro is coming alongside a refreshed 16-inch model, both of which will feature the next generation of Apple silicon featuring “more cores and enhanced graphics,” according to a similar report from Bloomberg’s Mark Gurman.

They might also bring a new design. According to MacRumors, Kuo says the new models “cancel the curvy design of existing models’ top and bottom parts and adopt a flat-edged form factor design similar to the ‌iPhone 12.” Presumably, that’s referring to the corners of the case, but Kuo doesn’t offer any other clues. Gurman says the new MacBooks “will look similar to the current versions, albeit with minor design changes.”

Kuo and Gurman also agree that MagSafe will be returning. Apple killed off the quick-connecting magnetic MagSafe in favor of USB-C several years ago but brought back the name and magnetic concept with the iPhone 12. Kuo doesn’t supply any additional detail other than saying the technology will be “restored,” though Bloomberg sheds some additional light on the rumor: “The connector will be similar to the elongated pill-shape design of the older MagSafe port. Despite moving away from USB-C for charging, Apple will still include multiple USB-C ports on its future Macs.” The report also says the MagSafe report will allow the MacBooks to charge “at a faster rate.”

Even more surprising are claims that Apple will be killing the Touch Bar. A somewhat controversial decision that arrived in 2016, the Touch Bar is a small display above the number key that brings additional functionality beyond the usual function keys. In his report, Kuo claims “the OLED touch bar is removed, and the physical function buttons are restored,” while Bloomberg’s Mark Gurman reports that Apple has “tested versions that remove the Touch Bar.”

As far as the displays, Bloomberg reports they won’t just be bigger, they’ll also be brighter as well with “higher-contrast panels.” Apple could turn to mini LED for the new screens as has been previously rumored.

Note: When you purchase something after clicking links in our articles, we may earn a small commission. Read our affiliate link policy for more details.

What Are The Rules For The Ethical Use of Artificial Intelligence