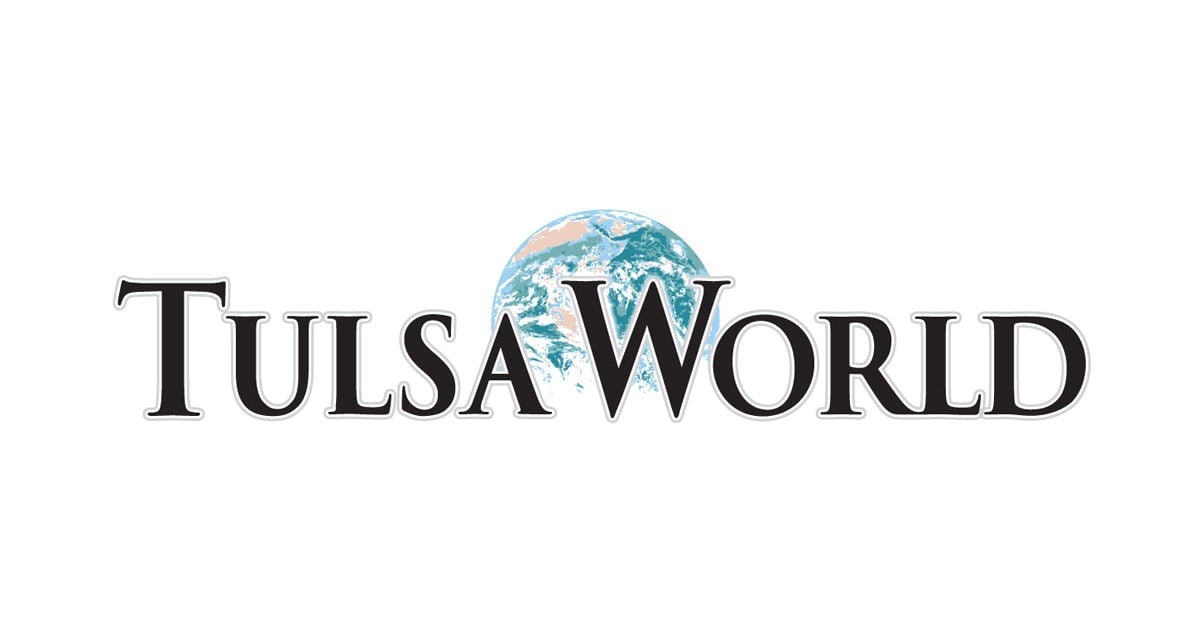 MESA, Ariz. (AP) — The third most populous city in Arizona has voted to approve a non-discrimination ordinance, joining other cities in the state to provide protections to members of the LGBTQ community and other groups, city officials said.

The ordinance will take effect on June 29, making Mesa the seventh city in the state to adopt a non-discrimination ordinance.

“It’s really hard for LGBTQ people, friends and family to make a life in a city where we aren’t protected in the same way everyone else is,” said Michael Soto, executive director of Equality Arizona. The ordinance “sends a signal from tourism to massive companies looking to expand and relocate or invest in the workforce that Arizona is a place that values everyone.”

Repeat offenders could face fines between $300 to $2,500. There would be no fine for a first violation.