For travellers on a budget, South Africa’s private game reserves can be the perfect introduction to the African safari experience. The advantages of visiting private South African reserves include more intimate accommodation, experienced guides and limited visitor numbers which gives you a more exclusive safari adventure. Another major perk of safaris in the private reserves is you can often do game walks, night drives and off-road game drives which are not permitted in most national parks. 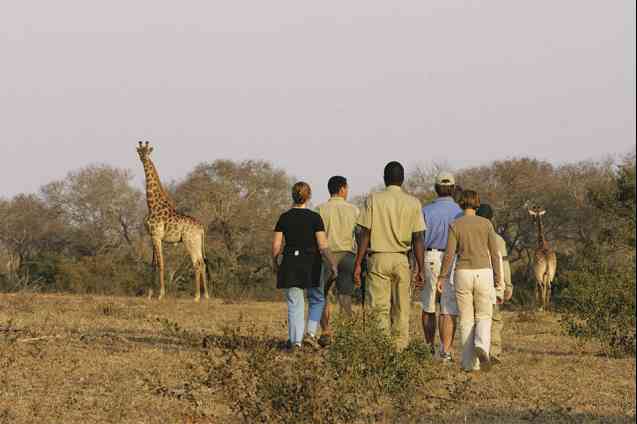 Doing a self-drive safari in one of our national parks is an annual pilgrimage for many South Africans. Every year thousands of locals visit our government-owned and managed national parks. This annual ritual is especially popular with families and couples, who either camp in tents or stay in basic self-catering chalets or cabins. 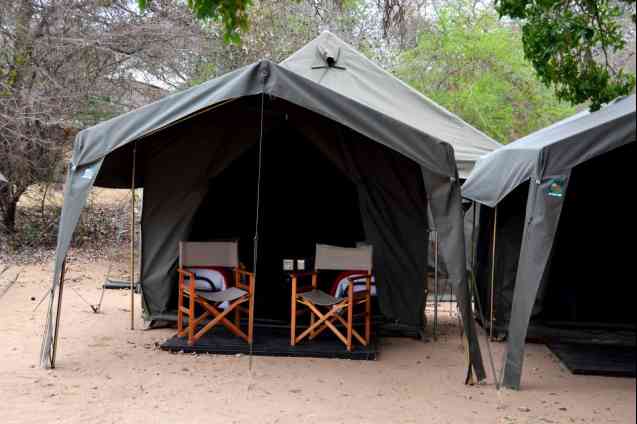 For overseas visitors, however, it can be difficult to travel with everything needed for self-catering. Plus, on a first safari, it is invaluable to be in the company of an experienced guide and enjoy game drives in a specially adapted safari vehicle. Not only do you see many more animals but the safari guide will be able to inform you about animal behaviour, birds and vegetation along with history and folklore. 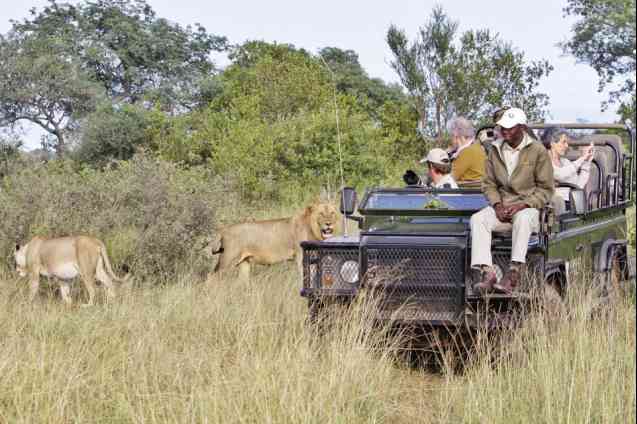 Our private game reserves usually attract more international visitors. But, many of these private reserves offer world-class safari experiences at affordable rates so locals are missing out!

Private game reserves are privately-owned and managed, rather than being government-run. These private parks vary from fenced properties with all-inclusive game lodges to unfenced properties bordering national parks. Accommodation options in the private reserves range from permanent tents with shared ablution block facilities to individual chalets with private plunge pools and butlers. 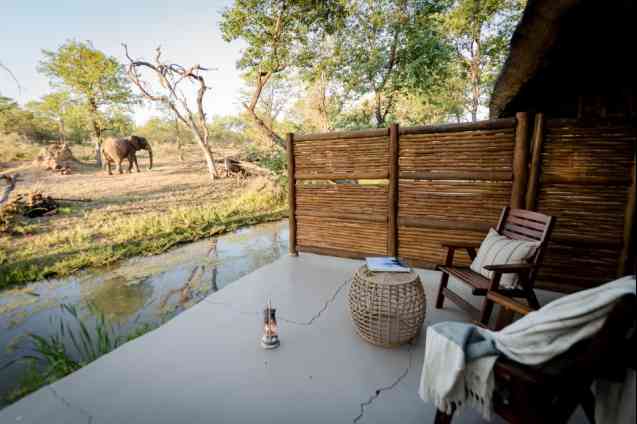 For more about the difference between national parks, private game reserves and conservancies, see: Reserve, Park or Conservancy? What do the names mean?

In the Greater Kruger National Park, for example, you can reach many of the private reserves on shuttle bus transport from Johannesburg arriving in time for an afternoon game drive. In a private reserve, you will not find self-drive travellers and the number of vehicles permitted at each sighting will be strictly restricted, avoiding the queues that build up at some sightings in national parks. Staying at a lodge where permanent guides are employed also means they are very up to date with the movements of wildlife in the private reserve. These wildlife trackers and guides are out daily on walks and drives so they usually have a very good idea which direction to go for the best chance to see a good range of different species.

Famous private reserves in the Greater Kruger National Park include: 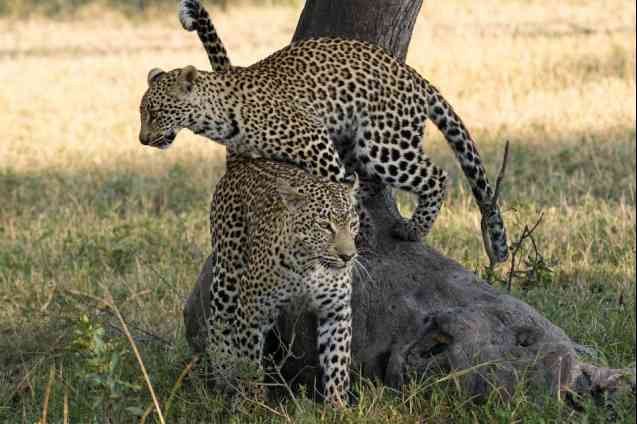 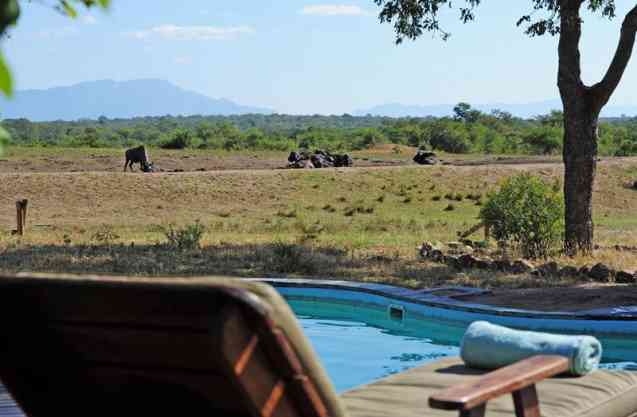 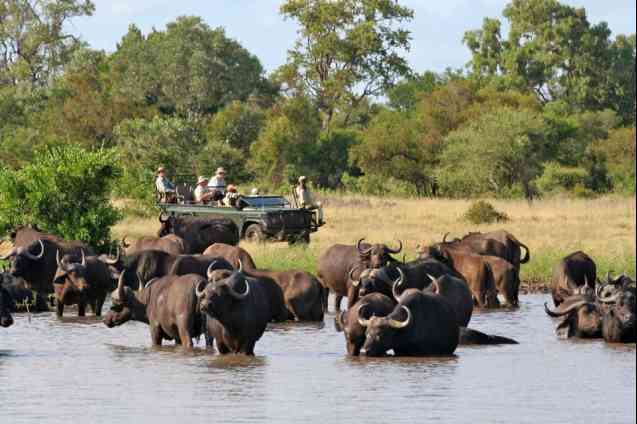 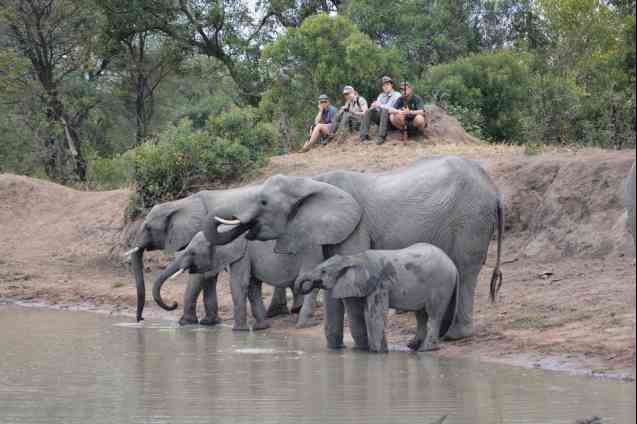 At these, you can stay in comfortable accommodation and make the most of game viewing opportunities with a mix of morning and afternoon game drives along with guided bush walks and, where regulations permit, night drives. The accommodation varies from lodges with just three rooms (3, 4 and 5 Day Kruger Park Bush Camp Safari) to those offering a wide range of choices from a tent to lodge rooms to treehouse accommodation. 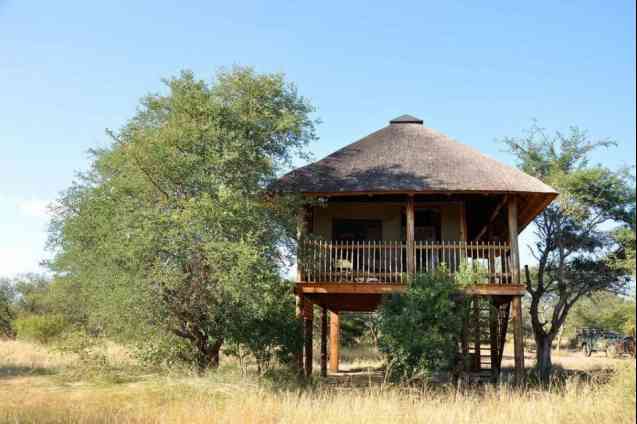 Many of our featured Budget Kruger Safaris take you to the private game reserves of Greater Kruger Park or combine these with Kruger National Park proper. 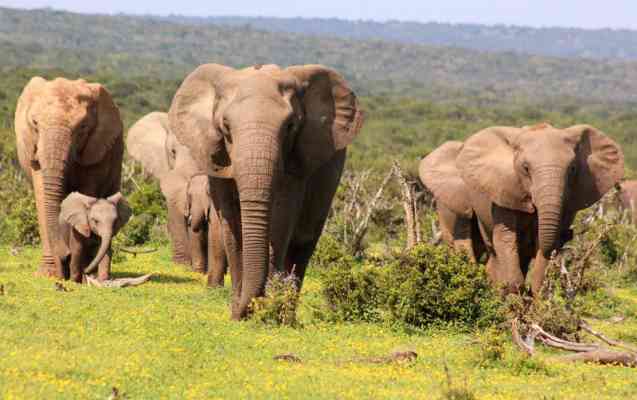 In Amakhala Private Game Reserve there are ten different camps and lodges catering to different budgets and some specialize in looking after families with younger children.  The reserve is famous for its conservation and anti-poaching work as well as community projects and is an example of how land used for sheep and cattle farming for several generations can be transformed by eco-tourism into a successful game reserve. 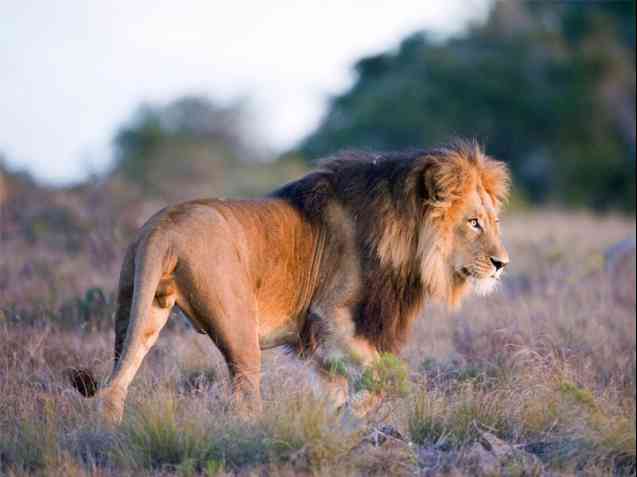 At Kariega Private Game Reserve the Bushman and Kariega Rivers mean you can enjoy not only open vehicle game drives and bush walks from one of the five lodges but also river cruises and canoeing (water levels permitting). Kariega is also a family-owned reserve much of which was farmed with livestock by generations of the same settler farmers for many years. The reintroduction of indigenous species (flora and fauna) takes dedication, money and time and it is a concern that whilst travel is on hold during the COVID-19 pandemic funding for anti-poaching and education programmes isn’t coming in from tourism.

Find out more about malaria-free safaris in South Africa: See the Big 5 at the Eastern Cape’s Best Malaria-Free Game Reserves

If you’re in Cape Town or the Western Cape there are several excellent private reserves near Cape Town.

The private game reserves near Cape Town offer Big Five safari experiences in well-managed environments. Carnivores are often separated by fences from other species but for those, without the time or budget to go on a safari elsewhere in the country, they offer a great malaria-free introduction to game viewing. 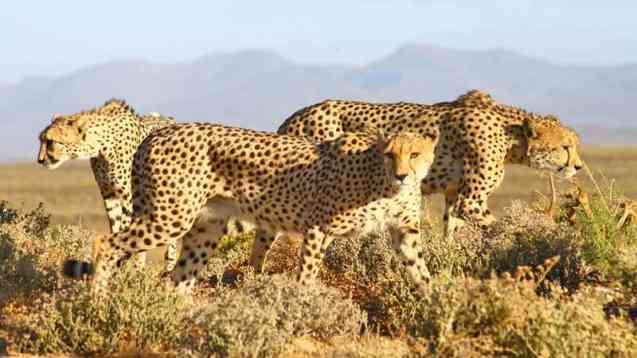 Day safaris or overnight visits are possible, inclusive of transport from Cape Town. Different accommodation options include 4 and 5-star lodges and tented camps as well as family-friendly options. There is a strong focus on education and conservation at private game reserves such as Inverdoorn and Aquila. Sanbona Private Game Reserve remains the closest place to Cape Town to go on safari to look for free-ranging Big 5 and is about a 3-hour drive from the city. 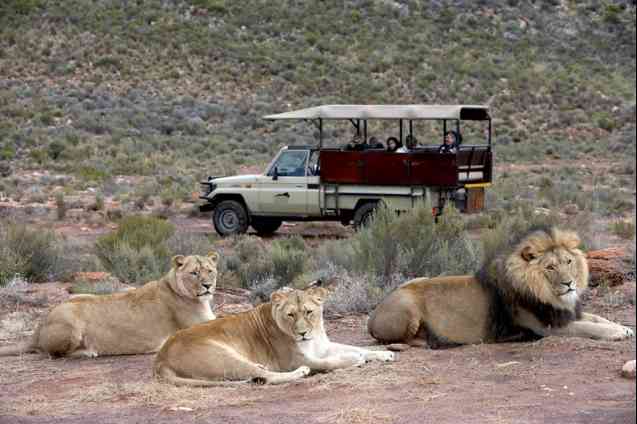 Find out more in: Best Big 5 Safaris near Cape Town (on a budget) 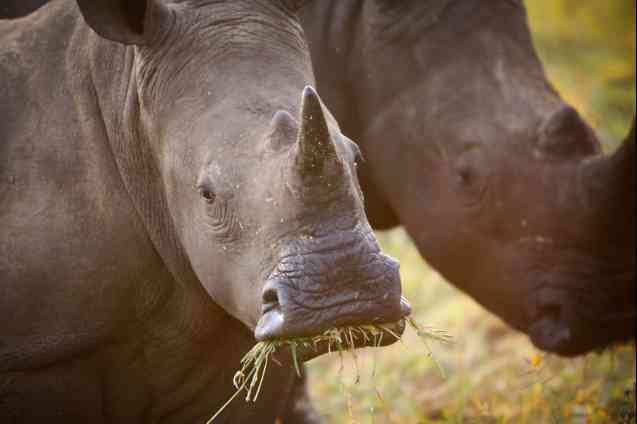 There are plenty of smaller private reserves scattered across the country, from the southern Karoo to the Northern Cape and North West Province. Although many of these less renowned private reserves don’t boast the Big Five animals of Africa they do offer unique wilderness experiences with diverse animals, plants, insects, reptiles and more. The benefit of visiting one of the smaller or lesser-known private reserves is that they are often remote and exclusive (but not necessarily expensive). You can expect fewer visitors and more personal service at these off-the-beaten-track private reserves.

For more about visiting the various private game reserve of South Africa at affordable prices, talk to one of our experienced travel experts. 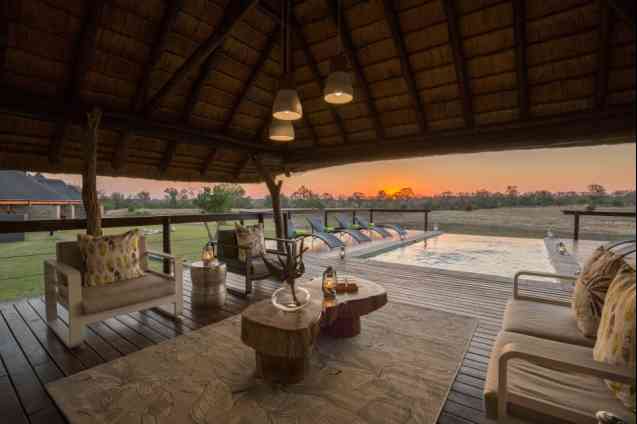 How to…have a fabulous career in hospitality!

Best Travel Destinations in the World for Sports Fans