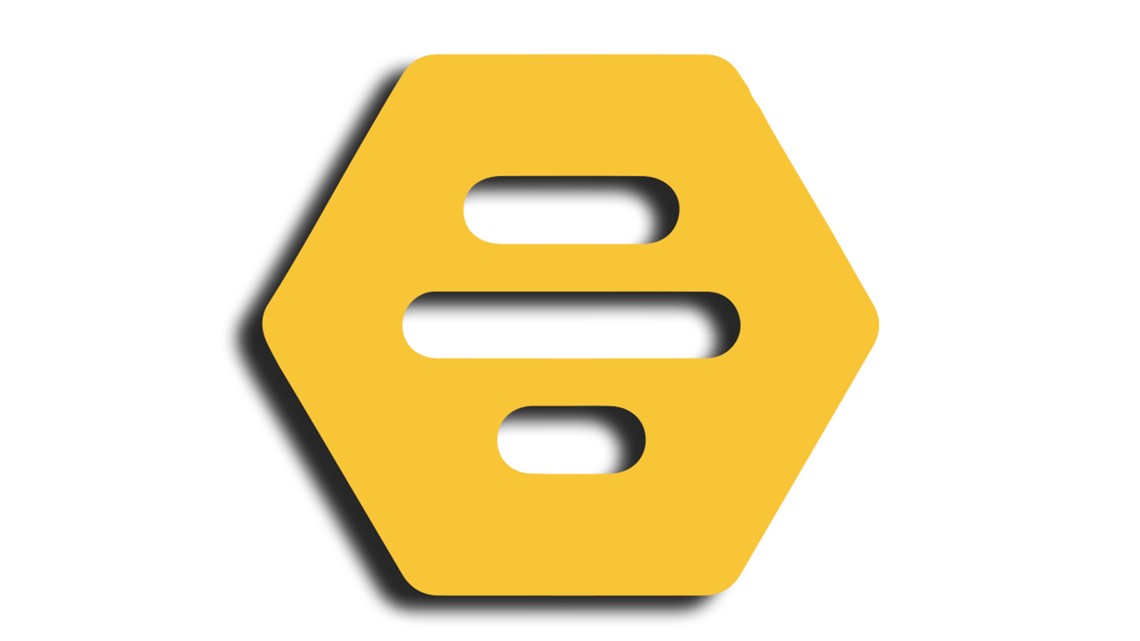 At least one of the dating app’s users allegedly switched her label to conservative to connect with men who went to the U.S. Capitol riot.

Dating app Bumble has temporarily removed its politics filter to avoid “misuse.” It comes after someone was allegedly using the filter to lure those who participated in the Jan. 6 riot at the U.S. Capitol to send evidence that could be used against them.

As first reported by The Independent and later by Business Insider, it all started the day after the riot. A woman on Twitter noticed that there were “dozens” of men on dating apps in the Washington, D.C., area that were “clearly here for the insurrection attempt.” She noted that they either said so directly or were wearing “Make America Great Again” clothing and had their location tags on.

Another woman responded and claimed she knew of someone who specifically changed her Bumble profile to conservative in order to find those who may have taken part. She claimed to have connected with some who sent her photos and videos of them at the Capitol, which she sent to the FBI.

The Independent reports others said they would try the same tactic.

RELATED: TSA may add US Capitol rioters to no-fly list

RELATED: Nurse says she was fired for admitting she entered US Capitol during riot

The FBI has been asking the public for tips since the attack that was aimed at disrupting the certification of President-elect Joe Biden’s victory. Five people died as a result of the storming of the Capitol.

Bumble’s support staff tweeted Thursday that the politics filter was being shut down temporarily to prevent what it said was misuse.

“However, please rest assured that we prohibit any content that promotes terrorism or racial hatred, and we’ve already removed any users that have been confirmed as participants in the attack of the US Capitol,” Bumble tweeted.

Bumble also reassured users the filter removal was only in the U.S. but would be reinstated in the future.

We’ve temporarily removed our politics filter to prevent misuse. However, please rest assured that we prohibit any content that promotes terrorism or racial hatred, and we’ve already removed any users that have been confirmed as participants in the attack of the US Capitol.

EXPOSED: How EFCC Backdated Letter To Cover Up Illegal Promotion of Bawa Ahead Of Senate Screening

No politics… but seriously How long do you think we have left with these cars?