Mike Ezuruonye have had a successful career in his ventures into the entertainment industry, he has proved you can become anything you want because he came from the poor background to now getting anything he wants. 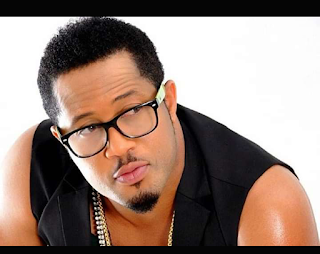 He is the guy my friend who wants to become entertainer wants to be like, because he is versatile and can handle anything role in movies whether he’s acting as a matured guy, a nice guy or family man he can carry out any role in other movies, he will play it to perfection that you will believe that’s how he is in real life, but in reality he is still the normal human being you will like to hang out, but his movies is real and that shows he is perfect and that’s the work of pro.

Being such a pro in movie does it guarantee having a nice life style and fashion outfit? maybe, so let’s take a look at them and see if he is accurate in fashion and Lifestyle.