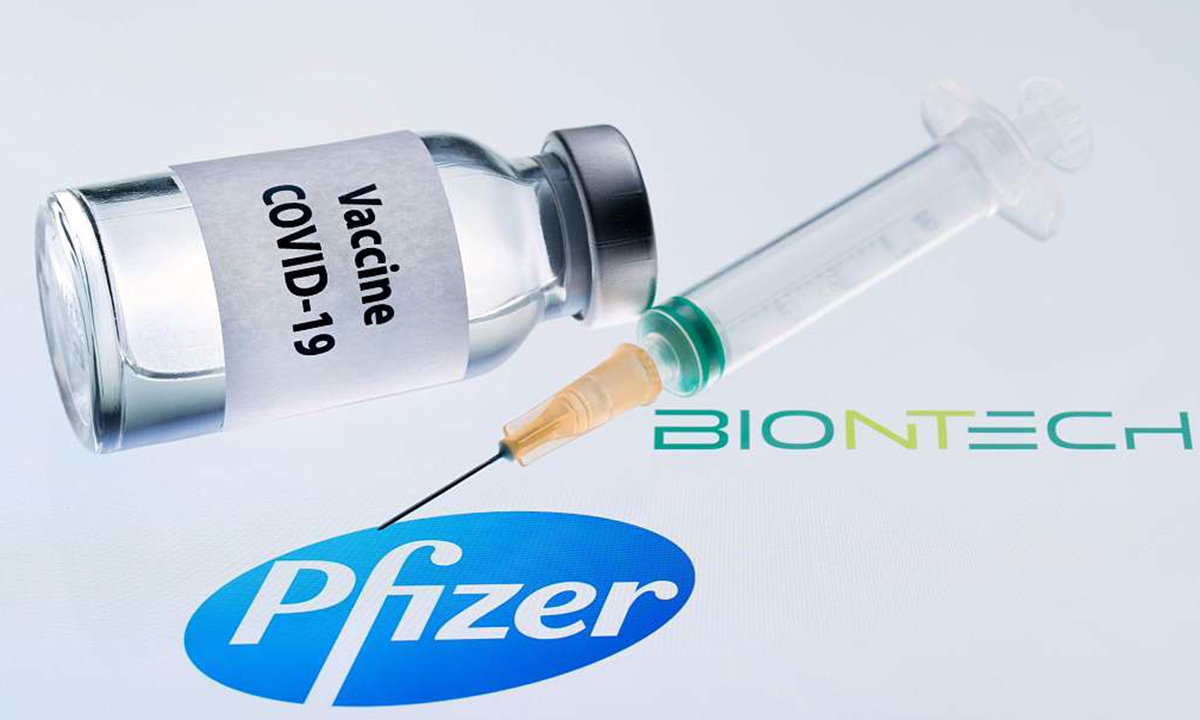 Chinese health experts called on Norway and other countries to suspend the use of mRNA-based COVID-19 vaccines produced by companies such as Pfizer, especially among elderly people, due to the vaccines’ safety uncertainties following the deaths of 23 elderly Norwegian people who received the vaccine.

The new mRNA vaccine was developed in haste and had never been used on a large scale for the prevention of infectious disease, and its safety had not been confirmed for large-scale use in humans, a Chinese immunologist said.

The death incidents in Norway also proved that the mRNA COVID-19 vaccines’ efficacy was not as good as expected, experts said.

As of Thursday, Norway has reported 23 deaths in connection with vaccination.

“So far, 13 of these have been assessed. Common side effects may have contributed to a severe course in frail elderly people,” the Norwegian Medicines Agency said on its website.

All the deaths have occurred in frail, elderly patients in nursing homes. All are over 80 years old and some of them over 90, Norwegian media NRK reported.

Two COVID-19 vaccines, Comirnaty, from BioNTec/Pfizer, and Moderna, are used in Norway. The vaccines have been developed on mRNA technology and have received temporary approval in the EU, according to the agency.

Norway launched a mass vaccination campaign at the end of December, with the very oldest citizens and residents of nursing homes being offered vaccination first, including those over the age of 85.

The Norwegian Medicines Agency admitted that the studies that form the basis for the temporary approval of the vaccine included very few people over the age of 85, and there is little known about how any side effects will affect these age brackets, but it said, “we assume that the side effects will largely be the same in the elderly as in those over 65 years of age.”

Chinese experts said the death incident should be assessed cautiously to understand whether the death was caused by vaccines or other preexisting conditions of these individuals.

Yang Zhanqiu, a virologist from Wuhan University, told the Global Times on Friday that the death incident, if proven to be caused by the vaccines, showed that the effect of the Pfizer vaccine and other mRNA vaccines is not as good as expected, as the main purpose of mRNA vaccines is to heal patients.

The mRNA vaccines teach human cells to make a protein to trigger an immune response; then, the immune response can protect people from getting infected if the real virus enters the body.

Meanwhile, toxic substances may be developed throughout the process of mRNA vaccinations; thus, the safety of vaccines cannot be fully ensured, Yang said.

But that’s not the case for inactivated vaccines in China, which have more mature technology, Yang said.

A Beijing-based immunologist, who requested anonymity, told the Global Times on Friday that the world should suspend the use of the mRNA COVID-19 vaccine represented by Pfizer, as this new technology has not proven safety in large-scale use or in preventing any infectious diseases.

Older people, especially those over 80, should not be recommended to receive any COVID-19 vaccine, he said.

He said that people over 80 years old have a weaker immune system and are more prone to adverse effect; thus, they should be recommended to take medicines to improve their immune system, he said.

China has started vaccination for people aged between 18 and 59, as statistics on people aged 60 years and over and people aged 18 years and below were relatively small during clinical trials of the vaccines. Thus, we cannot fully identify the efficacy and side effects for these two groups, a Beijing-based health expert who requested to be anonymous, told the Global Times.