Al Diwan Al Amiri released a preview video of the new Entertainment City and although I hate the fact they demolished the old one, I think I kinda like this one. I like it because they’ve combined a lot of different things into the place which might actually make it successful. Previously it was just an amusement park but the new version merges a mall, hotel, and sports stadium with the park as well as an aquarium and museum. The new Entertainment City is going to be now called “The City” and contain the following: 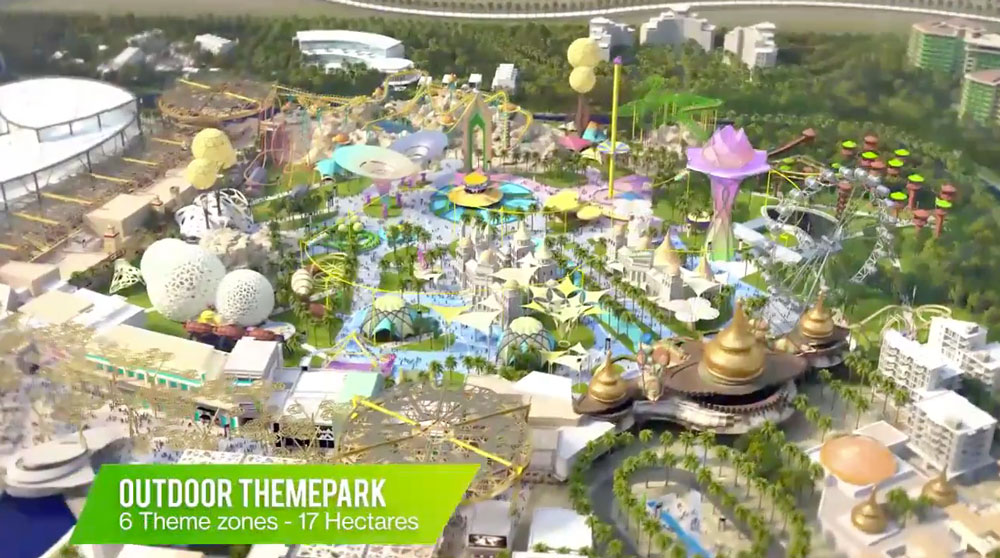 The only thing I really don’t like and should be changed is the dolphinarium. It’s 2021, we’re all much more aware and informed on how inhumane dolphinariums are. Even The Scientific Center canceled plans for their dolphinarium so not sure why we’re still trying to build one in Kuwait.

Other than that one issue I’m excited about this project. No completion date was shared in the presentation but going by their previous schedules, I wouldn’t be surprised if the first stage isn’t completed in around 2 years’ time.