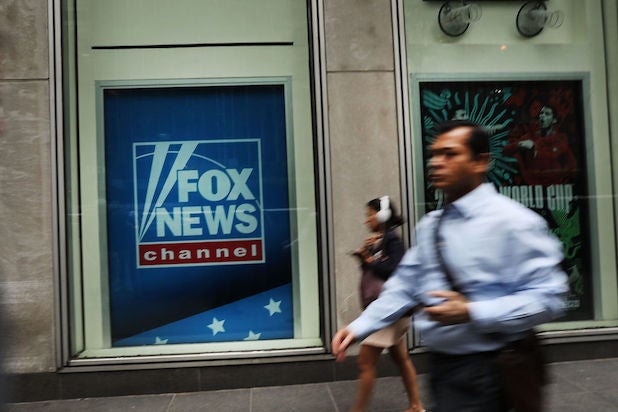 Included in the layoffs is digital politics editor Chris Stirewalt, who joined the network in 2010 and recently worked on Fox News’ Decision Desk during the 2020 election.

“As we conclude the 2020 election cycle, Fox News Digital has realigned its business and reporting structure to meet the demands of this new era,” a Fox News spokesperson said in a statement. “We are confident these changes will ensure the platform continues to deliver breakthrough reporting and insightful analysis surrounding major issues, both stateside and abroad.”

The spokesperson declined to comment on individuals affected by the layoffs, citing employee confidentiality.

All staffers who are included in the layoffs will be given enhanced severance and benefits packages, a person familiar with the matter said.

Last September, Fox News instituted layoffs across multiple divisions — notably hair and makeup — as part of the restructuring efforts. The layoffs impacted less than 3% of the total workforce, and no on-air talent were affected.