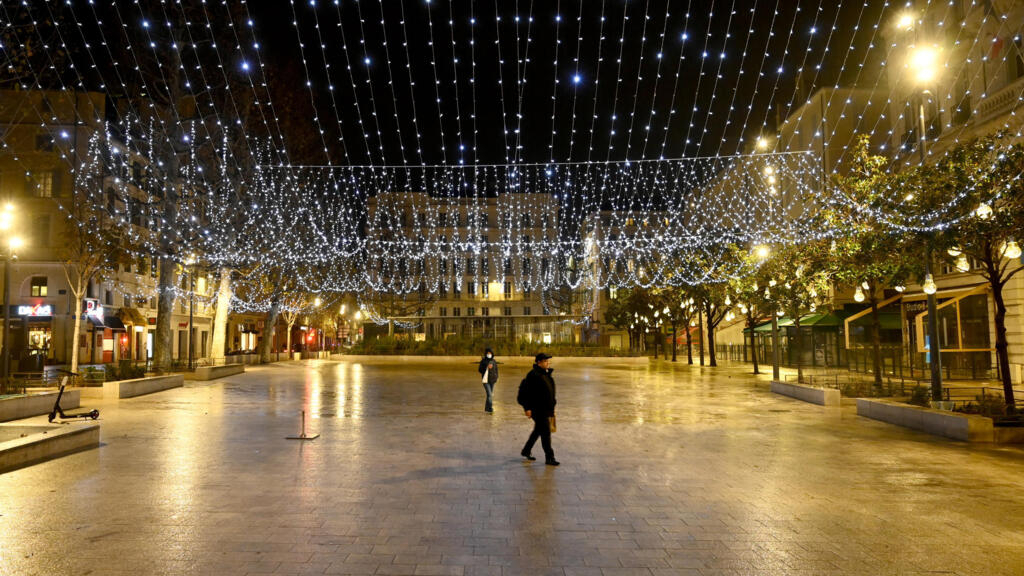 France is uniformly pulling back its Covid-19 curfew to 6pm Saturday in a race against time to vaccinate the population and stop the spread of the disease.

A 6pm curfew will be extended to all of France “from this Saturday and for at least 15 days”, Prime Minister Jean Castex announced Thursday. An 8pm curfew had already been in place in most of the country, with multiple regions – including in France’s hard-hit east – already under the 6pm limit.

People will still be able to travel after the curfew for work, medical appointments and other urgent reasons, but shops will have to close their doors at 6pm, more bad news for the retail sector a few days before their sales begin.

Restaurants must also stop doing business, even as takeaway, at the earlier time. France’s cafés and restaurants are already closed to seated customers and will be until mid-February.

“We are constantly trying to adapt and they are still putting obstacles in our way,” Benjamin Nieto, owner of the restaurant Chez Lucien in the Croix-Rousse district of Lyon, said to AFP.

“A lot of people don’t finish work at 6pm, let alone before, and won’t be able to come and get their food. It’s a bit discouraging,” he said.

Faced with the threat of new and more contagious variants of the coronavirus, the government is seeking to reduce social contacts in the early evening, when some people meet for an apéro, the pre-dinner drink and nibble that’s popular in France.

Castex did not rule out imposing a new lockdown “if we notice a strong degradation in the epidemic” in spite of the earlier curfew, he said. A new confinement would be France’s third since last March.

The number of Covid-19 cases in France remains high with 21,217 confirmed in 24 hours Friday, and about 20,000 new cases counted each day since the beginning of the year, far from the 5,000 that the government said it hoped for in mid-December.

As Europe’s airlines get billions in COVID bailouts, is rail being left behind?