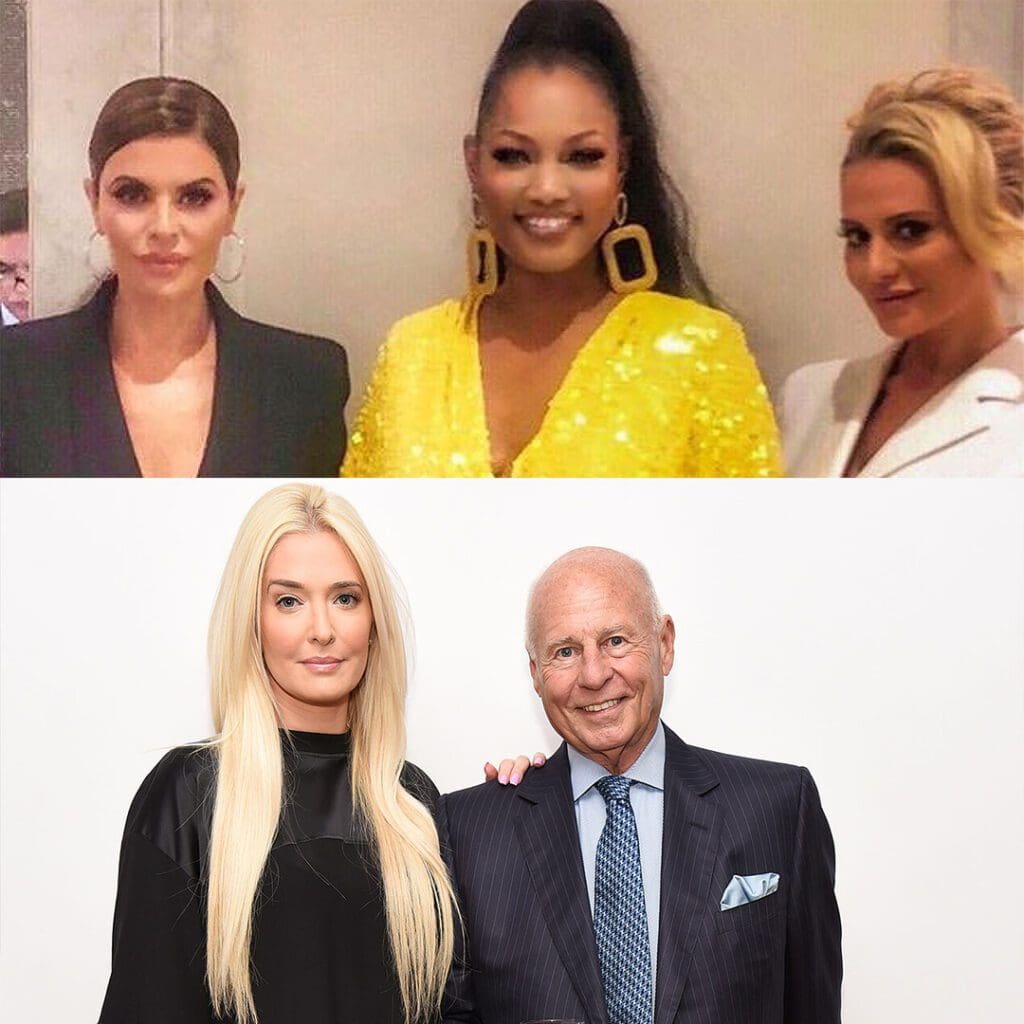 Garcelle Beauvais is spilling the tea, and it’s piping hot!

The Real Housewives of Beverly Hills star appeared on the March 4 episode of Watch What Happens Live With Andy Cohen, where she spilled some major spoilers about season 11!

Garcelle played “Superlative Spoilers,” where she revealed the biggest pot-stirrer and who cries the most during the upcoming season of RHOBH.

According to Garcelle, Lisa Rinna is the “biggest pot-stirrer” of season 11. I mean, are we surprised? On the other hand, Dorit Kemsley turned out the best looks of the season and “annoyed” Garcelle the most.

However, Sutton Stracke took the crown. Garcelle dubbed Sutton the “most self-absorbed” of season 11. She also claims that Sutton was the “most inquisitive about Erika’s divorce” and that Sutton “cries the most” throughout season 11.

As for OG Kyle Richards, Garcelle reveals she is the “sloppiest drunk.” Garcelle also reveals she and Kyle’s friendship did a complete “180 compared to last year.”

“We had a really good time this season once we got through all of our stuff,” Garcelle explained.

Newbie Crystal Minkoff is the Beverly Hills Housewife who “holds the biggest grudges” throughout the season.

“I was blown away when I found out they were getting a divorce,” Garcelle confessed. “When I sat with her at breakfast last year, she was gushing and glowing about him, so I was really surprised.”

She also admitted that she didn’t expect Erika to be as open as she was about her divorce.

“You’re gonna definitely see a lot of changes this season for sure,” Garcelle teased. “She was a lot more open than I thought she’d be.”

The Real Housewives of Beverly Hills is expected to return for season 11 in mid-2021.

Thoughts on this all? Are you excited for season 11 of RHOBH? Sound off below!