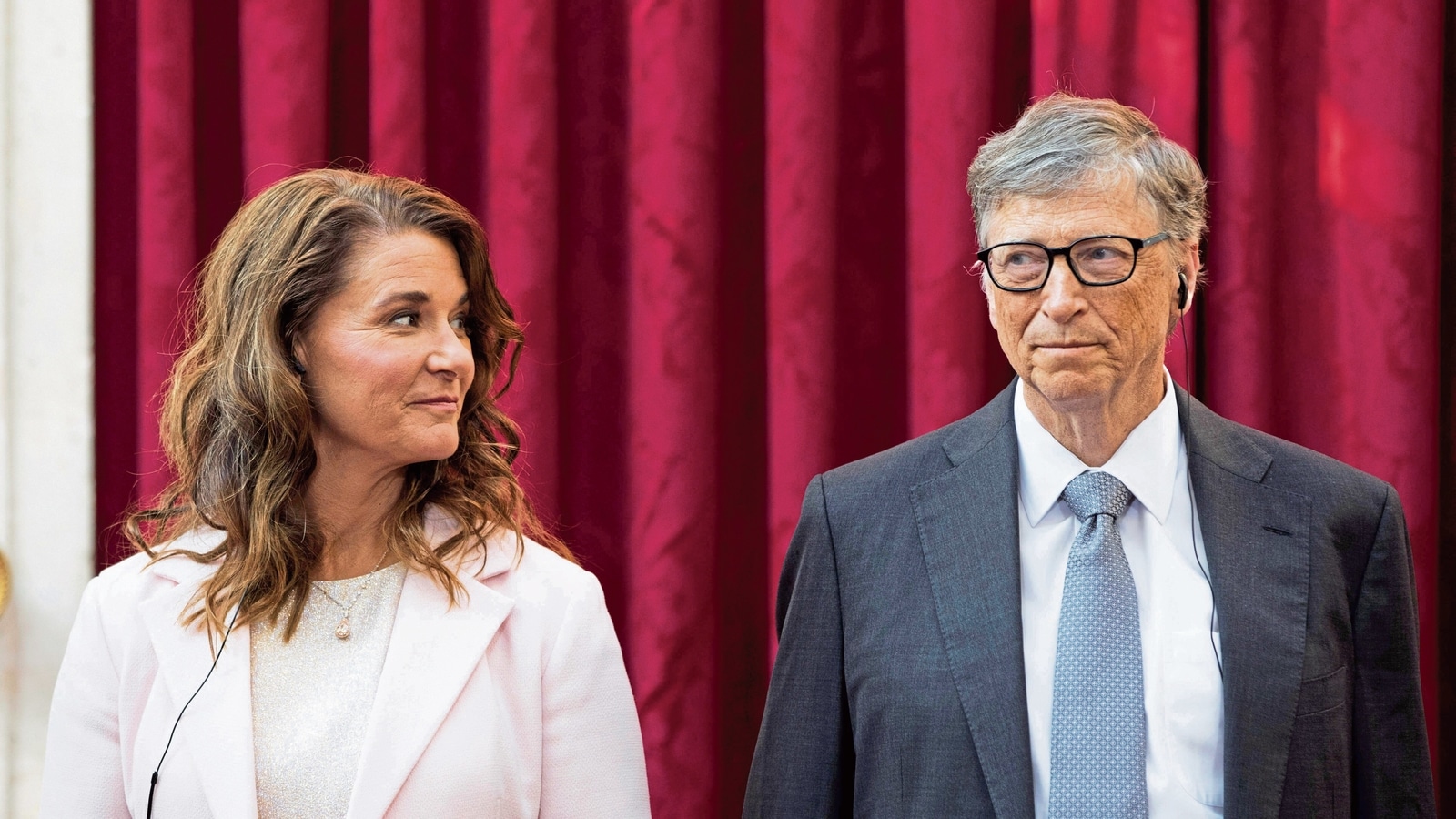 Melinda French Gates began working with divorce lawyers well over a year before her split with Bill Gates was announced last week, partly over concerns about her husband’s dealings with convicted sex offender Jeffrey Epstein, according to the Wall Street Journal.

The 56-year-old spoke with attorneys from several firms as early as October 2019, saying the marriage was “irretrievably broken,” the Journal reported Sunday, citing documents and people familiar with the matter. Her unease about her ex-husband’s ties to Epstein dates back to at least 2013, the paper said.

The New York Times reported in October 2019 that the billionaire had met with Epstein several times, and once stayed late at his New York townhouse. A spokeswoman for Microsoft Corp. co-founder said at the time that the meetings had centered on philanthropy. Epstein had died in jail two months prior while awaiting trial on federal charges related to sex trafficking.

The divorce was negotiated during the pandemic, involving legal teams working with a mediator to divide their fortune, which the Bloomberg Billionaires Index pegs at $145 billion.

The couple said that they plan on remaining co-chairs and trustees of the Bill & Melinda Gates Foundation. Billionaire Warren Buffett serves as the foundation’s third trustee. All three have vowed to give away the vast majority of their wealth.

In the days after the split was announced, a holding company that Bill Gates created transferred equity stakes in four different companies, worth more than $2 billion in aggregate, to Melinda French Gates, Bloomberg News has reported. The bulk of it is from about 14.1 million shares in Canadian National Railway Co.

Days before he died in a New York jail, Epstein named a little-known biotech venture capitalist named Boris Nikolic as backup executor of his will. Nikolic had worked as a science adviser to Bill Gates and more recently funded more than a dozen firms in gene editing and other health technologies.

In an emailed statement at the time, Nikolic told Bloomberg that Epstein had not consulted him about the will and that he had no intention to fulfill the duties.

This story has been published from a wire agency feed without modifications to the text. Only the headline has been changed.

I’ve joined! How do I meet other Divorce Club members?