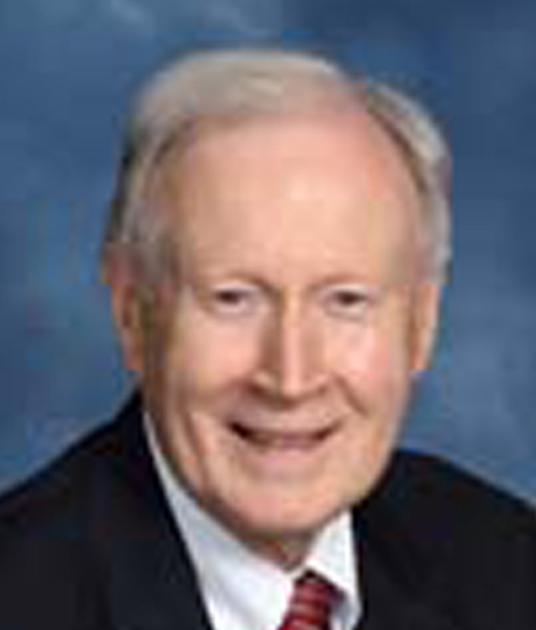 The late Helmut Thielicke, noted German theologian and pastor, said that a few years ago he wanted to give one of his books a title. He wanted to call it “Church and Public.” But his publisher objected. “The Church,” his publisher stated, “doesn’t catch the public eye. Please choose another title. I’d rather not publish a flop.”

Now, I’ll be the first to admit that there is such a thing as bad church, but I’m not here to defend it. As one who deeply loves the church, I grieve over bad church, but also believe that a certain cleansing occurs in honest confession. Granted, the church is all to human-too much like you and me.

First, I believe in the church because of her staying power! A minister friend tells of a former pastorate where the old church sanctuary was being demolished in order to make room for a larger one. A little boy passing by in the car with his family stared in dismay at the partially-destroyed building and exclaimed, “Look! They’re going out of business!” Not so!

The amazing thing about the church is that it has survived at all. Throughout the centuries the Christian church has had numerous reasons to fail — the confusion of the disciples, the distortion of the Gospel, the struggle with the emperors, widespread persecution, false teachers, the continuous predictions of decline. Needless to say, this opposition has caused great pain and imprisonment for believers, yet the opposition could not stamp out the faith, and the church survived. Frankly, it’s kind of thrilling to belong to something our sins cannot destroy.


Success! An email has been sent to with a link to confirm list signup.


Error! There was an error processing your request.

In a sermon on “What Is Right With The Church,” the late Dr. J Wallace Hamilton, famed Florida minister, said that “No institution on earth has stood so continuously and persistently for humankind. For all its blindness and blundering, the church has stood stubbornly for the Christian belief that every person, even the least and the lowest, is sacred to God — a person for whom Christ died.”

That central conviction has led to the establishment of schools, hospitals, homes for the children, youth, aged, dispossessed and diseased. And it has led to the greatest amount of compassion this world has ever seen.

Third, I believe in the church because there is no such thing as “Lone Ranger” Christianity! To be sure, our Christian faith and experience must be personal, but it cannot be private. The more private we seek to make it, the more distorted it becomes. Jesus always lived his life for others and with others. And he promised His presence in community, “Where two or three are gathered in my name, there am I in the midst of them” (Matthew 18:20).

Fourth, I believe in the church because it is the one institution that has its eyes permanently fixed on Jesus! When Dietrich Bonhoeffer, that great theologian, was in a Nazi prison, uncertain of what any day would bring forth, he wrote, “We do not know what to do but our eyes are on Him.” No other institution on earth has its eyes fixed on Jesus the way the church does.

So what does it mean to the world for the church to have its eyes permanently fixed on Jesus?  Among many other things, it means the reality of the Divine, the possibility of human redemption, the certainty of forgiveness, the nobility of higher standards, the acceptance of all, the reality of human rights, the validity of love, the comfort of the hurting, the fellowship of the conversation and the hope that is eternal.

Is it any wonder that I choose the church?

Not all states are doling out vaccines at the same rate. Stacker dove into data from the CDC and ranked all 50 states by how many residents have gotten their shots. Click for more.

The Rev. Hal Brady is an ordained United Methodist minister and executive director of Hal Brady Ministries, based in Atlanta. You can watch him preach every week on the Atlanta Interfaith Broadcasters TV channel Thursdays at 8 p.m.