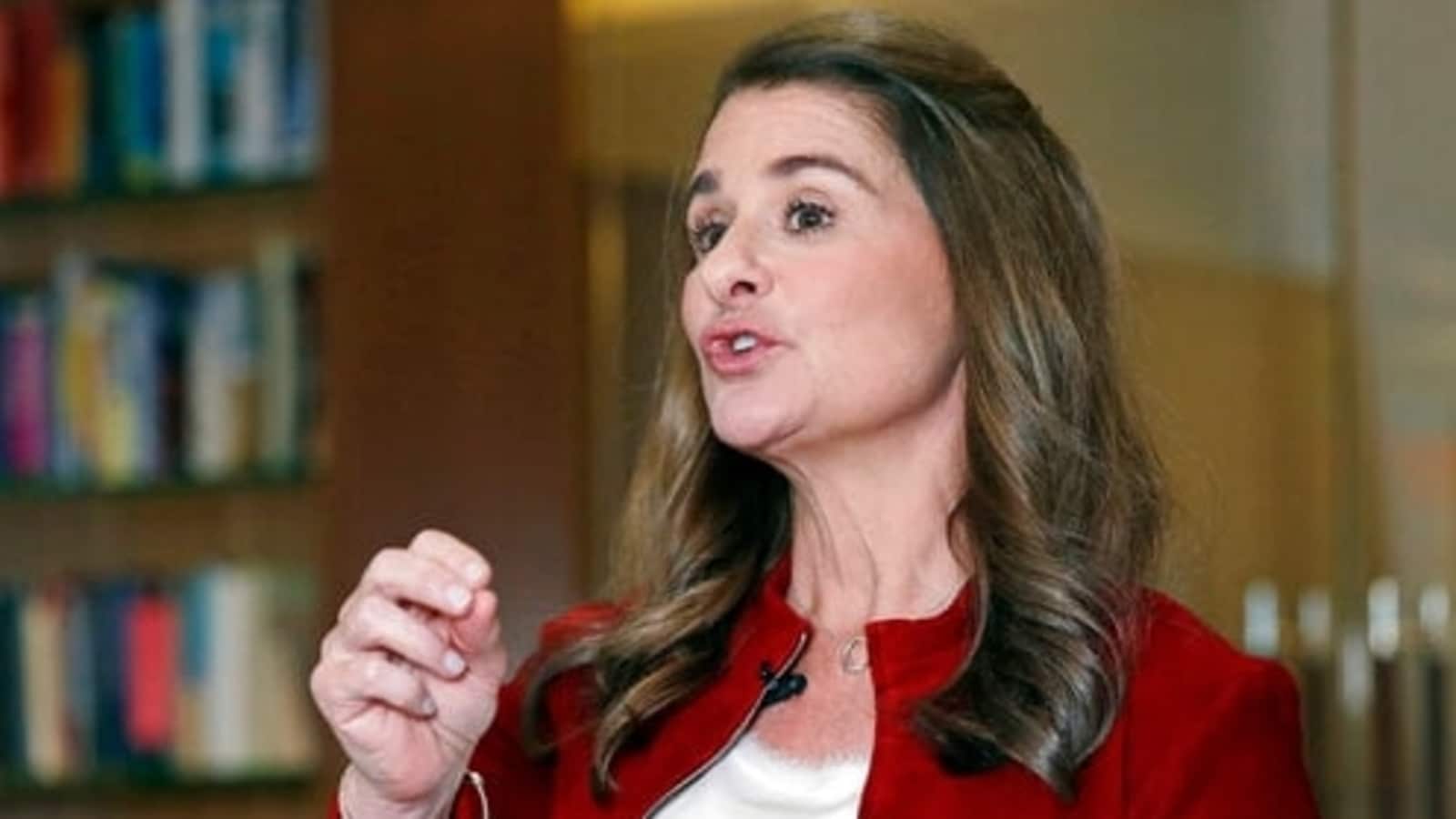 Even after her divorce with Microsoft co-founder and billionaire Bill Gates, American philanthropist Melinda Gates will remain one of the wealthiest persons in the world. Her philanthropic engagement with the world points towards what is expected of her in the decades ahead, according to a CNN report.

Alexsis de Raadt St. James, founder and managing partner of Merian Ventures, describes Melinda Gates’ impact as ‘so disproportionately powerful’. “I have no doubt in her ability to have impact,” Alexsis told CNN.

Melinda and Bill Gates, who launched the world’s largest charitable foundation, said they would continue to work together at the Bill & Melinda Gates Foundation after their divorce.

Here is a look at what else Melinda Gates is expected to focus on:

Women empowerment: In her own words, there is a ‘structural inequality’ in women’s and girls’ lives and to address that, she launched her investment and incubation company, Pivotal Ventures in 2015. The company helps amplify women-focussed efforts and even encourages women to run for public office, according to the report. “The data is unequivocal: No matter where in the world you are born, your life will be harder if you are a girl,” according to Melinda. She has also been vocal about the right to access to contraceptives for women as it not only gives her right over their bodies but also serves as the “greatest anti-poverty tool in the world.”

Mental health: Melinda Gates has initiated several mental health programmes. Her association with ‘Sound It Out’ and her last year’s launch of ‘The Upswing Fund for Adolescent Mental Health’ suggests that she will keep her focus on the issue in the upcoming decades.

Covid-19 vaccine access: The philanthropist has on several occasions highlighted how important it was for everyone to have access to the Covid-19 vaccine. “Everybody needs this vaccine,” she told CNN’s Poppy Harlow in December. “If we only get it to the high-income countries, this disease is going to bounce around. We’re going to see twice as many deaths. And our recovery of our economies is going to be much slower than if we get the vaccine out to everybody,” she said.

Paid leave: Pivotal Ventures works with US’ national campaigns such as Paid Leave for All and PL+US (Paid Leave for the US). Melinda Gates invested more than $65 million in efforts to bring about a comprehensive federal paid leave policy since 2016, according to CNN. Going forward too, her company could further contribute to the cause. In May 2019, Melinda Gates told CNN that the US was the only country that did not have a government-funded paid family leave and that it “makes an enormous difference.”

I said yes to marriage – the day after we first met

How to Connect Emotionally with a Guy | Free Podcasts

How to Attract More Women by Being an Alpha Male