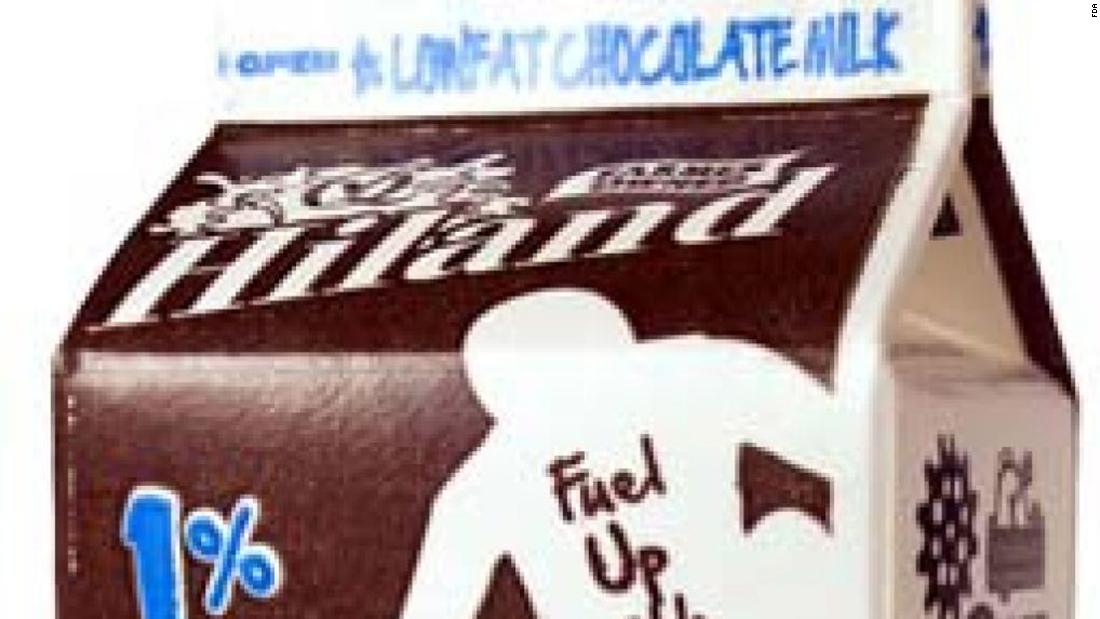 Affected products were distributed to these areas, according to the announcement:

In total, eight cases were affected, though Hiland Dairy is recalling all of the product with the January 27 date, the company said.

“Hiland Dairy initially learned of a potential issue and then confirmed after internal quality-control testing. The company promptly contacted the US Food and Drug Administration (FDA) to initiate the product recall,” the company said.

Food grade sanitizers are often used to clean surfaces touched by food. They often contain harmful chemicals that should not be consumed.

Table Talk: The first places the food and drink team will be going when lockdown eases