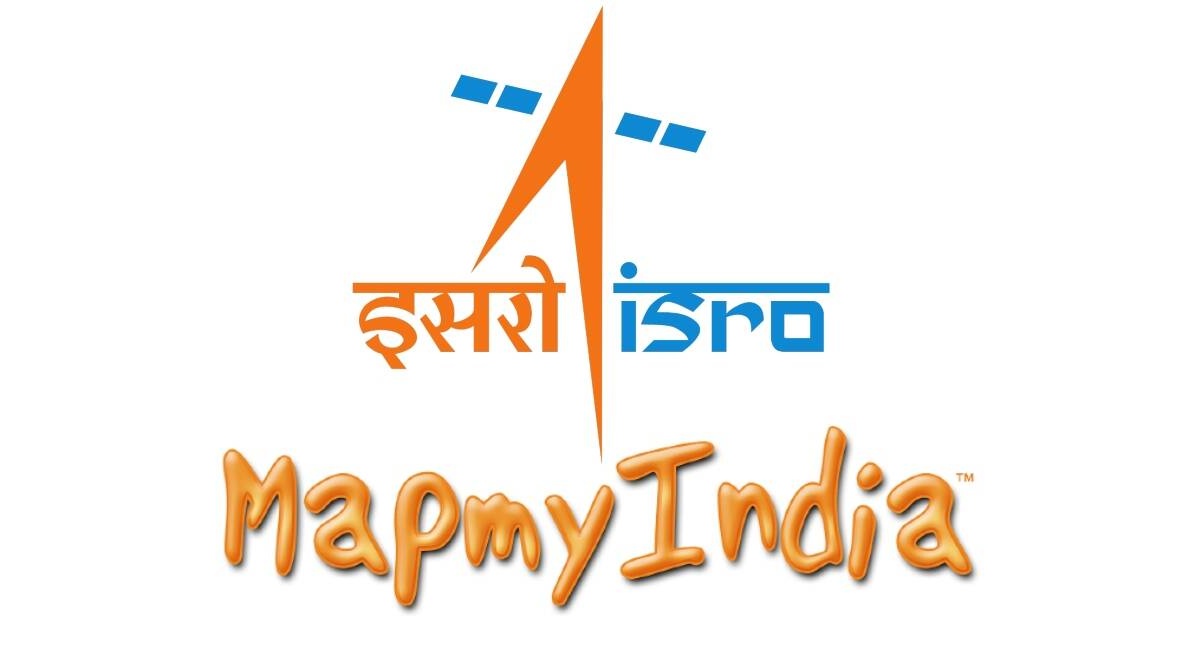 Home-grown navigation solutions provider MapmyIndia is partnering with the Indian Space Research Organisation (ISRO) to create an alternative to Google Maps, which itself is trying to get Indian with its transliteration efforts in local languages.

“It would be a much better, more detailed and comprehensive, as well as privacy-centric, hyper local and indigenous mapping solution for Indians, compared to foreign map apps and solutions,” it said.

Rohan Verma, Executive Director and chief executive officer (CEO) of MapmyIndia, described the partnership as a “path breaking milestone”, which would allow Indian users to stop dependence on “foreign organisations” for maps, navigation and geospatial services.

“You don’t need Goo*le Maps/Earth any longer,” the headline of his LinkedIn post reads.

What ISRO and MapmyIndia offer?

Bhuvan is the national geo-portal developed and hosted by ISRO comprising geospatial data, services and tools for analysis.

MOSDAC (Meteorological and Oceanographic Satellite Data Archival Centre) is a data repository for all the meteorological missions of ISRO and deals with weather related information.

On the other hand, MapmyIndia covers 7.5 lakh villages, 7500+ cities at street and building-level, connected by all 63 lakh kilometres of road network pan India and within cities, in total providing maps for 3+ crore places across India.

In his post, Verma said there are many reasons why Indians are better off with an indigenous solution for maps and geospatial services.

“MapmyIndia, being a responsible, local, Indian company, ensures that its maps reflect the true sovereignty of the country, depicting India’s borders as per Government of India, and hosts its maps in India.”

“For example, foreign search engines and companies claim to offer “free” maps, but in reality they make money by targeting the same users with advertising based on invading user privacy and auctioning those users private location and movement data.”

“On the other hand, MapmyIndia has an ethical point of view against advertising led business models of such companies, and hence, does not have an advertising business model. By using MapmyIndia maps and applications instead of the foreign map apps, users can better protect their privacy,” Verma’s post said.

The sustainable and direct, clean business model ensures that MapmyIndia’s maps and apps can be kept free of cost as well as free of ads for users, Verma claimed.

The Best Android Tablets for 2021