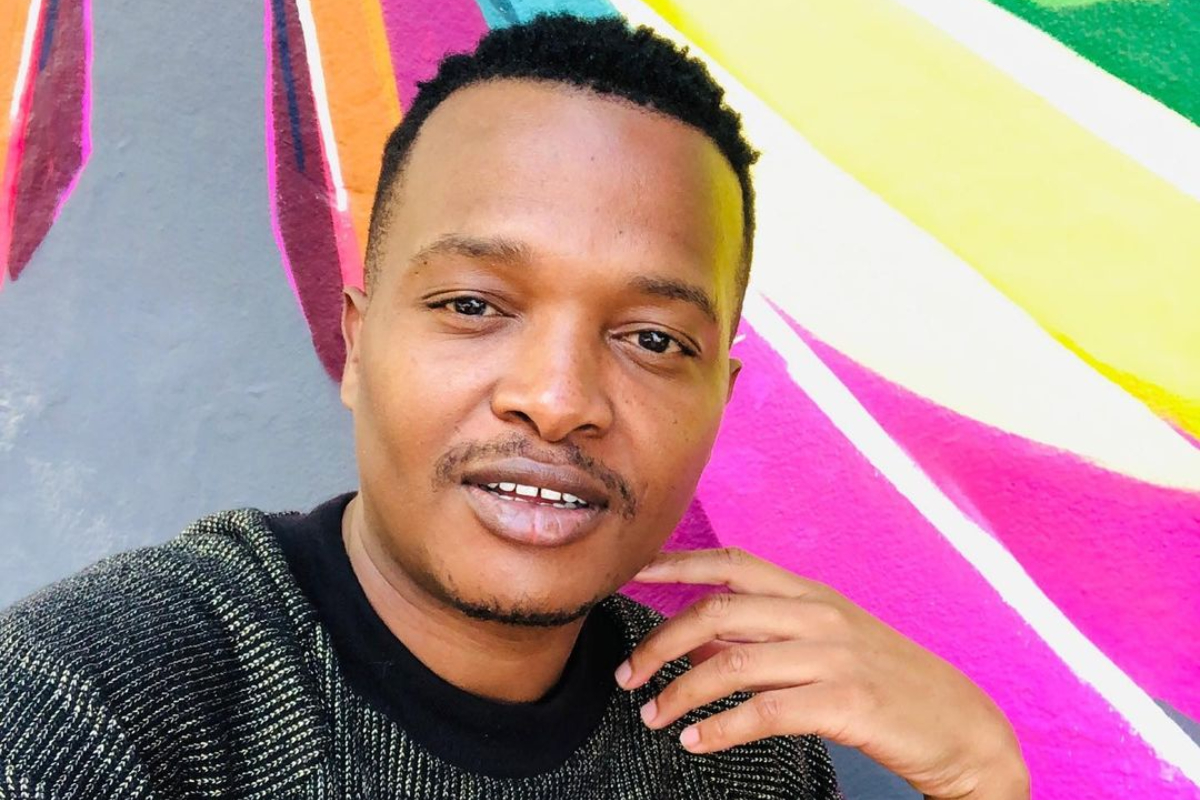 The renowned entertainment commentator made this known in a recent post he made on his verified social media handle on the popular social media platform, Twitter.

READ ALSO: ‘The Most Important Parts Of A Legacy Are The Habits & Behaviours That We Pass Down’ – Lebo Lion

According to him, these two are the black and the white sides and they operate differently. He stated that there are cross-over celebs and talent between the two.

READ ALSO: ‘This Pro Bono Factor Doesn’t Work For Me’ – Refilwe Modiselle To People Who Want To Work With Her

“There are two entertainment industries in SA. The black and the white side. They operate differently. We also have cross-over celebs & talent between the two. Know the difference it will serve you well in building your career.”

The post got people reacting to it and some of these reactions are;

@Righteous_One17 – Saw this one white dude living in a Suburb in Freaking Cape Town, got a wife, car etc… Dude says he is an Actor… Phil I ain’t seen this nigga nowhere!!! Clearly White Entertainment is making some well off Niggaz cause Daaaaayum!!!!

@Brilla_Junior – Only a few celebs gets to cross over.