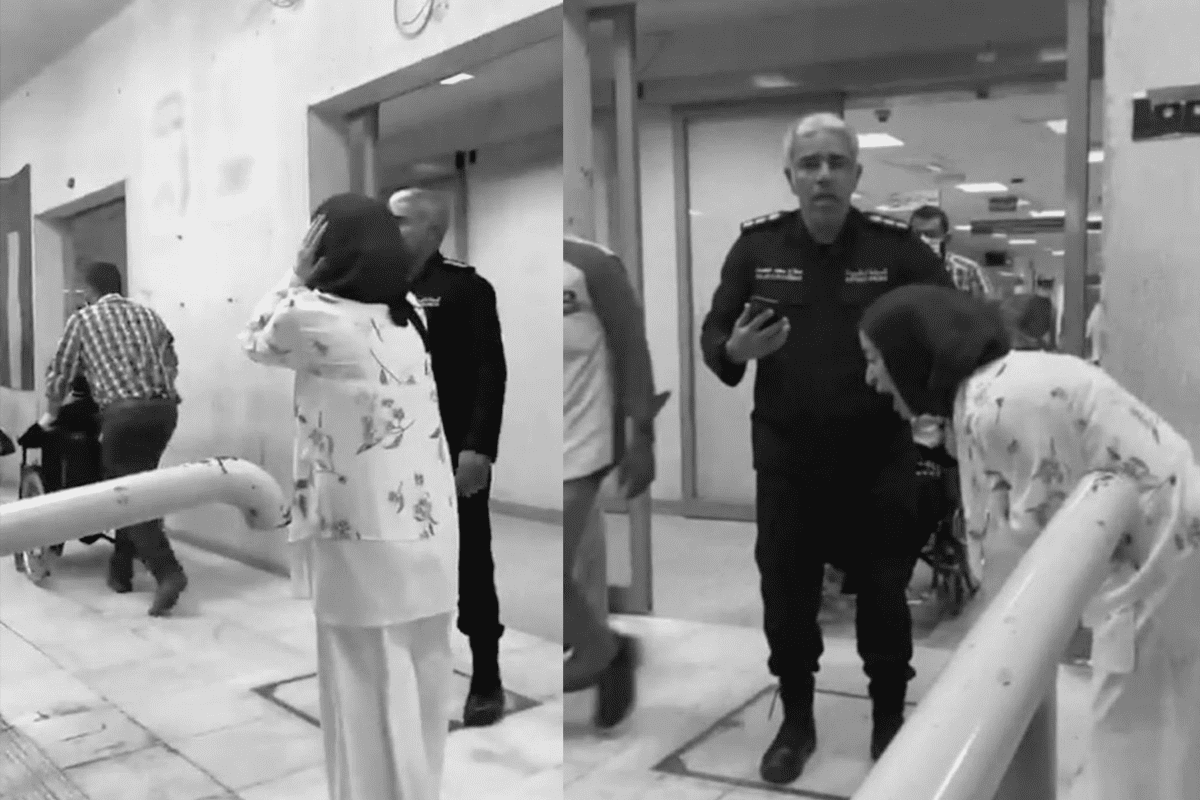 A Kuwaiti woman has been killed after refusing a marriage proposal.

Authorities said they arrested a man in relation to the murder and released him on bail.

The woman, whose identity has not been made public, was kidnapped along with her children by the suspect, who social media users have named as Fahad Subhi Mohammed.

The attack came months after she had informed authorities that the man had threatened her life after her family refused his marriage proposal.

The suspect kidnapped the lady and, according to local reports, the man also rammed his car into the victim’s sister’s car.

This is the latest case of abuse being highlighted by women in the Gulf state in recent months.

Kuwait launched a “MeToo” campaign earlier this year as a result of official inaction over harassment using the hashtag “Lan Asket“, Arabic for “I will not be silent.”

Women in Kuwait have launched a social media campaign in which they demand accountability and share their testimonies. The Instagram page was launched by Shayma Shamo, a 27-year-old doctor who studied abroad and moved back to Kuwait.#MeToo#لن_اسكتhttps://t.co/llWSuTFNfP

When This is Over | LoveAndLifeToolBox