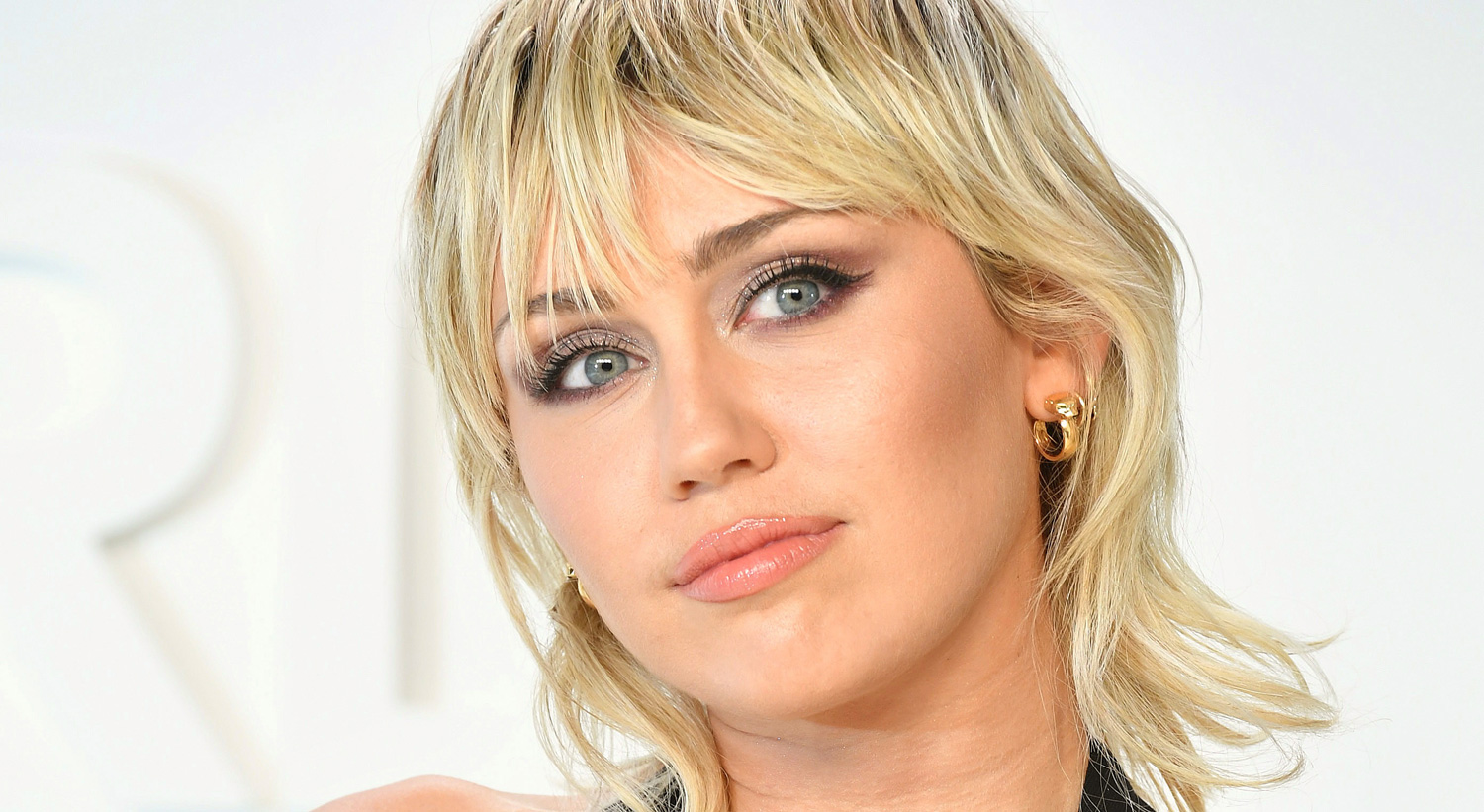 “Girls are way hotter. We know this. Everyone, I think, can agree that from ancient times d**ks makes wonderful sculptures,” she told SiriusXM (via ET). “Other than that, I’m not as interested. I like d***s as art pieces. And sculptural, I love the shape, I think it looks really good on a table.”

“It’s good if it can just get in and go away, because I don’t want it eyeing me up. That’s how I truly feel,” she continued. “I felt really good about saying that. Everyone knows that t**s are prettier than b**ls.”

She also explained why she has preferred same sex relationships.

“The role that I was in made more sense because there’s not going to be this weird thing that I pay for everything and whatever,” she shared. “Like if I’m going to be with a girl, I’m totally down to be with a boss b**ch who’s as successful, or more successful than me; that’s cool, too.”

“But I felt like the women I ended up being around, the role fit easier for me, because even in my relationship with men, a lot of the times, I kind of hold a more dominant space,” she concluded.

Miley was previously married to Liam Hemsworth. After that relationship ended, she dated Kaitlynn Carter and then Cody Simpson.

If you missed it, Miley recently revealed what she did totally in the buff one time!

5 zodiac signs who let their past haunt their present relationships

10 Relationship Rules I Wish I Knew 10 Years Ago