Here’s a story from an anonymous client about their story of living with HPV and HIV.

*The following narrative is from one of our HIV-positive scholarship applicants. It has been minimally changed to remove any identifying information.*

I was living in with an ex-boyfriend; we were still sleeping together. I had made a life for myself where we were and I didn’t want to relocate. He began telling me that I needed to go get checked. Subsequently, I got an STD check and was told that I am HIV-positive and that I also have been living with HPV (human papillomavirus) as well. At the time, I looked at it as being a death sentence and did not know what I was going to do or how long my life would be.

I was just 18 years old at the time, and all I could think to do was move back to my hometown, so that’s what I did. After I moved back I began to think about how I could have contracted HIV and HPV.  All that came to mind was the risky sex life that I was having from age 15 with my ex-boyfriend. He had pushed me into going to get tested for HIV but did not go with me.

I was upset with my diagnosis and started having an even wilder sex life– unprotected sex with people whom I told I was HIV-positive, who said they were also positive, as well as people who really didn’t care that I was positive. In 2006, I began going to the Infectious Disease Clinic at a local hospital. My HPV infection had become severe, and I had my first surgery for it that year. I had to have numerous rectal surgeries; doctors were removing masses and infections from my inner buttocks frequently from that year until recently. Thankfully, the surgeries have slowed down quite a bit since then– I’m down to one surgery every year or two. 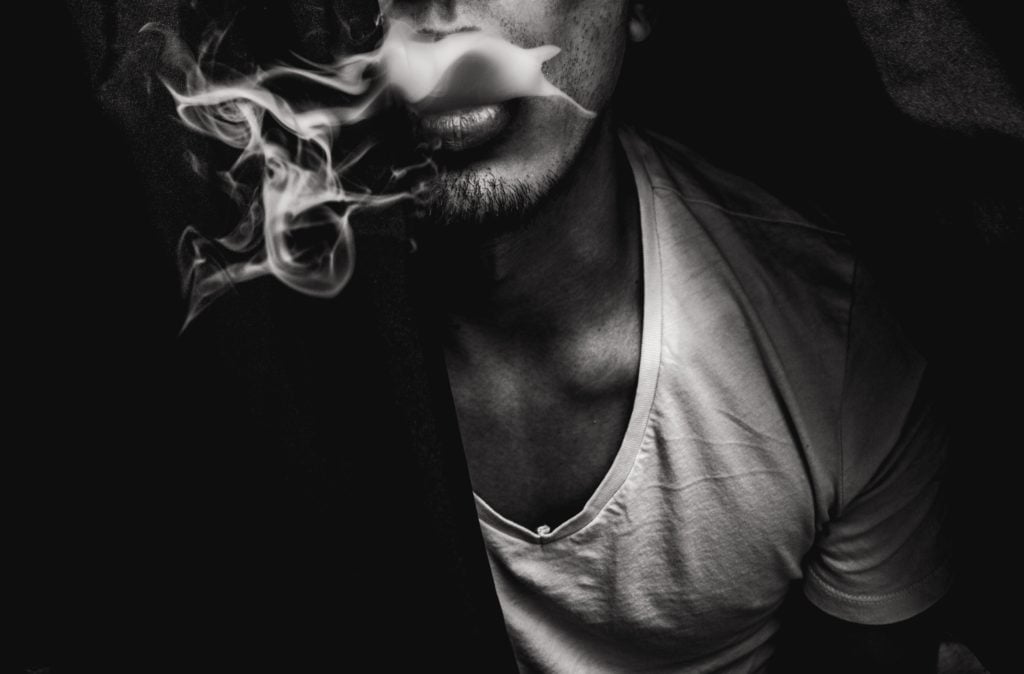 Around 2007, I began using drugs. You name it, I’ve tried it. I spent many years in a cycle of sex, drugs and partying. My mindset at the time was, “I’m going to die anyway, why not do drugs and have sex with different men– they’re positive, too.” Having HIV and HPV really changed my life for the worse; it really made me feel less of myself. I was depressed and turned to drugs and alcohol to deal with the depression and the feeling I carried constantly that no one cared about me.

In 2011, I was diagnosed with Progressive Multifocal Leukoencephalopathy (PML) from the years of not taking my antiretroviral drugs (ARVs) prescribed for HIV. I took them sometimes, but your body can develop a resistance to some of the medications causing them to not work as well. It got to a point where I couldn’t walk without a walker and I had trouble showering, eating and talking. I couldn’t drive for a year and a half. I had to learn how to do all those things all over again; it was as if I never knew how.

…I couldn’t walk without a walker and I had trouble showering, eating, and talking.

One thing that I wish people who are not living with HIV knew is that it can be hard for a people living with HIV. You do not know if you’re going to live or die. When your lifestyle is filled with sex, drugs and partying, that’s one thing, but just on a day-to-day basis when you’re not doing all that and having to remember to take your medicine every day of the year, so you can be healthy. It can be hard at times; very hard. Some days you just feel like giving up, you get so tired of taking pills every day, but then your subconscious mind begins to speak; telling you, “You want to live, you need to live, you will make it.”

Today I can say that I am making it– I received my GED a few years ago, and have since been taking college classes. I started out slow, but that is all that my mind could take at the time. I’m overjoyed because I remember the days when this lifestyle and furthering my education were not in my future; the days when I could do nothing but lay in a hospital bed and cry, “Why me?”

Living with HPV and HIV can be a challenge, but is always better when detected early.  Learn more about our HIV testing options today.

‘Sanctuary Cities for the Unborn’ Come to Ohio

The Long and the Short of It | Looking for that extra spark?

How to Attract White Girls If You’re an Asian Guy