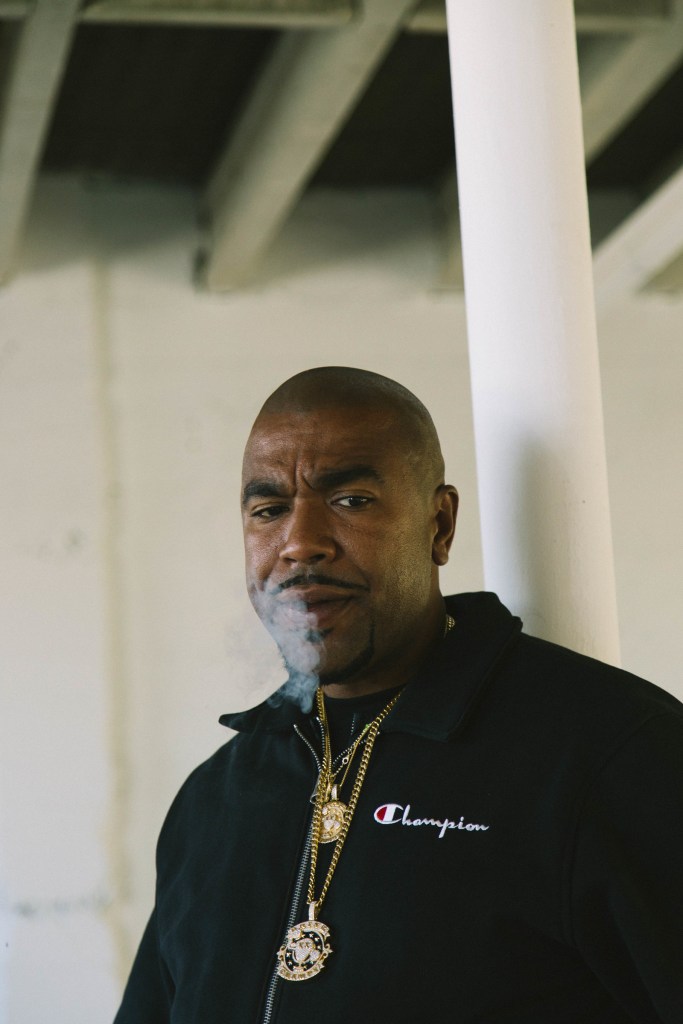 Last week we reported that Jay-Z’s Monogram website would be premiering a new web series dubbed High Tales which featured some of your favorite weed head celebs recalling some of their more mind-blowing experiences. 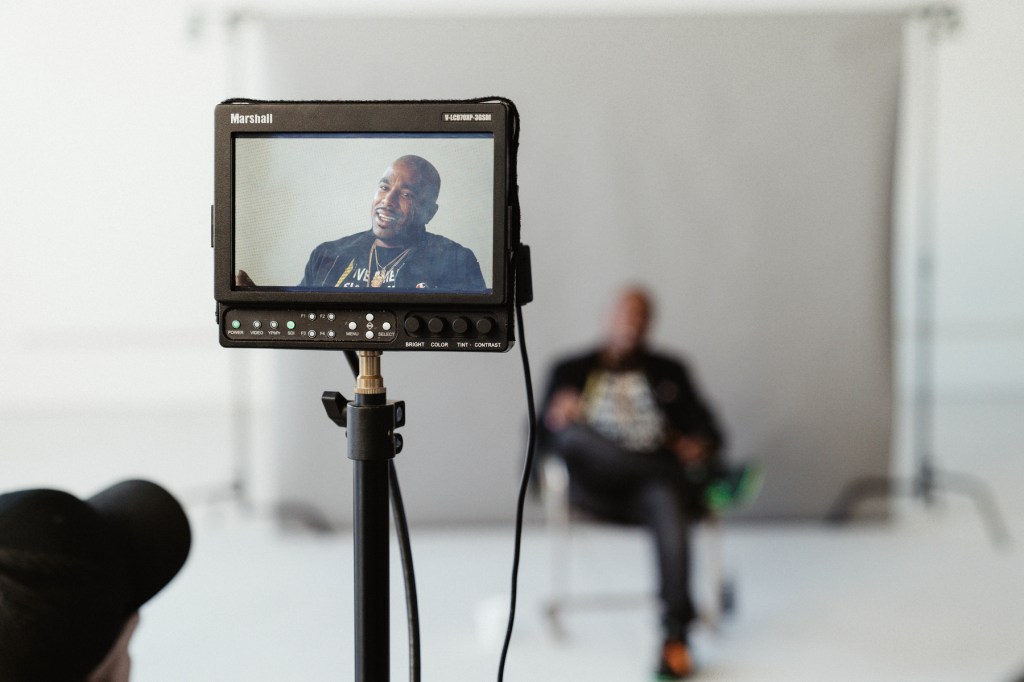 A week after Jadakiss kicked off the series with the inaugural episode, Lefrak City’s OG, N.O.R.E. a.k.a. Noreaga a.k.a. Melvin Flint will be sitting down and reminiscing about his own Mary Jane induced experience. Knowing Nore’s history in the rap game you know he’s seen and lived through some sh*t! Still the man has no problem admitting that weed is a part of his everyday life as he explains why it’s been that way for most of his adult life.

“It’s a medicinal plant that can spark ideas and conversation that drive progress forward, artistically and otherwise. Adult-use has been incorrectly stigmatized for so long, when in reality, we all have a relationship with weed. High Tales puts a spotlight on just how common recreational use is by giving a peek behind the curtain of the most genius, hilarious and inspiring minds of today.”

Yeah, the man has all the points.

Check out N.O.R.E.’s episode of High Tales below and let us know if you’ve tasted Jay-Z’s Monogram strain and whether it’s worthy of being the product of a Hip-Hop icon like Jigga.