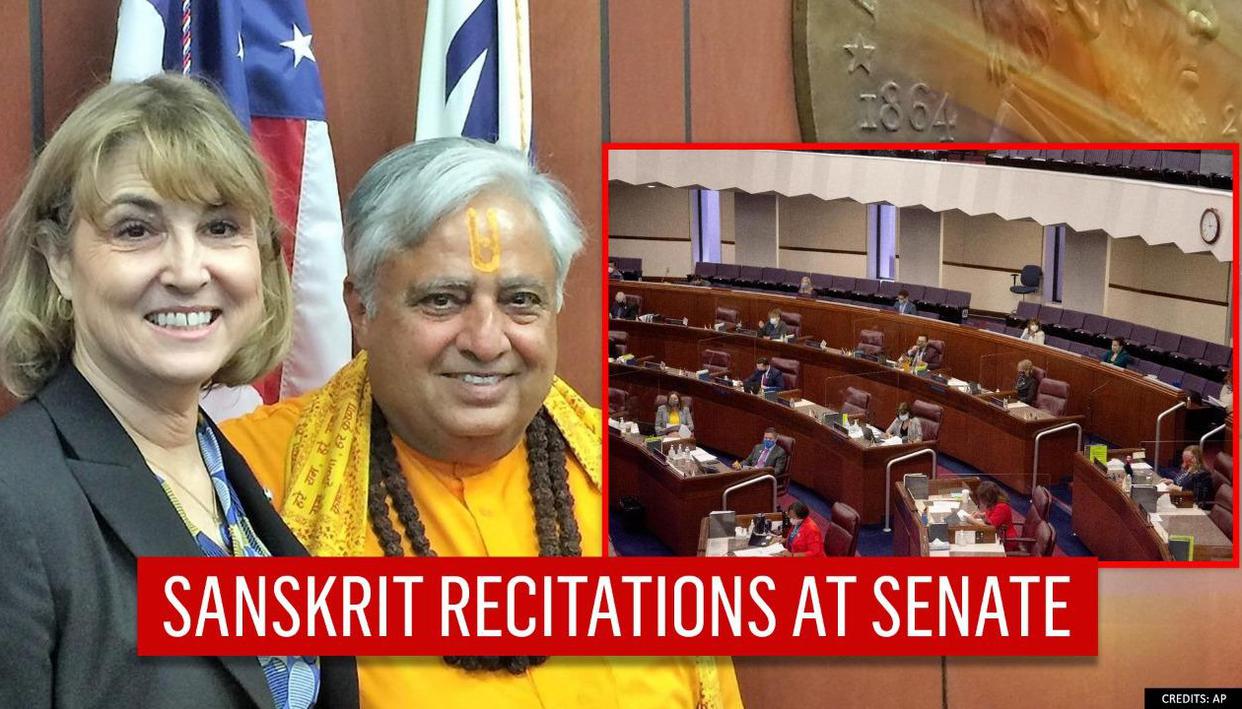 The Nevada Senate and Assembly will open with Hindu prayers every day for a week with the sermons of Hindu statesman Rajan Zed, an official release said on Sunday. As per the announcement, the legislatures will begin their daily affairs with a sermon from Zed who is expected to recite daily invocations from ancient Sanskrit scriptures before the Assembly from March 22-26 and in the Senate from May 03-07. The recitations will be followed by an English interpretation of the prayers.

According to the statement, Rajan Zed who is the President of the Universal Society of Hinduism, will begin his recitation with “Om” coupled with phrases from the Rig-Veda, the oldest scripture of the world along with lines from Upanishads and Bhagavad-Gita.

Urging Senators and Assembly Members to keep the welfare of others always in mind, he will also narrate the famous Brahadaranyakopanishad shlok- Asato ma sad gamaya, Tamaso ma jyotir gamaya, Mrtyor mamrtam gamaya”, which translates to “Lead us from the unreal to the real, Lead us from darkness to light, and Lead us from death to immortality.”

Read: Senate Republicans Back Trump On Eve Of Impeachment Trial

Zed is a member of the Religious Advisor to Foundation for Religious Diplomacy, on the Advisory Board of The Interfaith Peace Project, and has a history of delivering Hindu invocations. He had previously read opening prayers in the United States Senate, US House of Representatives, various state senates and houses of representatives, county boards and city councils all over USA.

He has also previously delivered sermons at City Councils of Las Vegas, Henderson, North Las Vegas, Sparks, Boulder City and Mesquite; in addition to Board of Commissioners of Clark, Douglas, Lyon, Lincoln counties, and Carson City Board of Supervisors in Nevada.

Readings and healings with Eloise at half price for early risers!