“I need to know who is responsible for killing my son.” MGM + UA have debuted a final official red band trailer for Wrath of Man, the new Guy Ritchie movie starring Jason Statham. Hitting theaters in a week to kick things off for the summer. This is actually a remake of a French action film titled Le Convoyeur (aka Cash Truck) from 2004 – we posted the first trailer a month ago. The plot follows Statham as H, a cold and mysterious character working security at a cash truck company responsible for moving hundreds of millions of dollars around Los Angeles each week. In addition to Statham, the full cast includes Scott Eastwood, Holt McCallany, Josh Hartnett, Jeffrey Donovan, Laz Alonso, Raúl Castillo, Post Malone, Chris Reilly, and Niamh Algar. This trailer reveals all more of the movie’s plot – “H” goes in undercover to get revenge for his son’s death. And the trailer is packed with tons of gun violence galore. Vengeance gone mad. 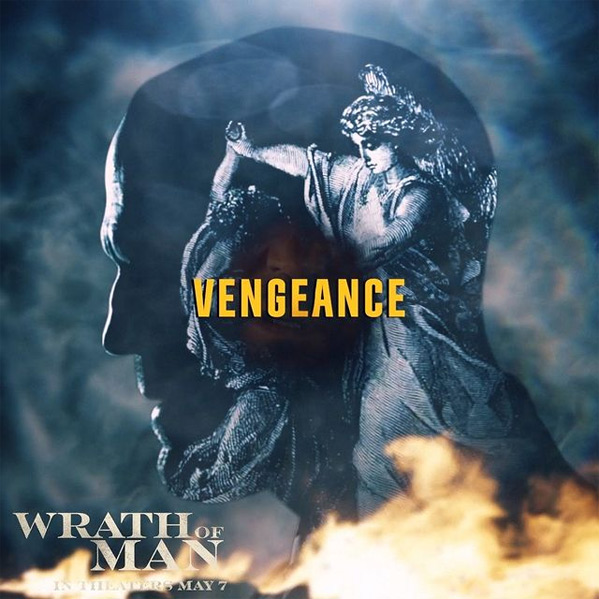 You can also watch the original trailer for Guy Ritchie’s Wrath of Man here, to see more footage.

A mysterious and wild-eyed new cash truck security guard known as “H” (Jason Statham) surprises his coworkers during a heist in which he unexpectedly unleashes precision skills. The crew is left wondering who he is and where he came from. Soon, the marksman’s ultimate motive becomes clear as he takes dramatic and irrevocable steps to settle a score. Wrath of Man is directed by British filmmaker Guy Ritchie, director of the films Lock Stock & Two Smoking Barrels, Snatch, Revolver, RocknRolla, Sherlock Holmes and sequel A Game of Shadows, The Man from U.N.C.L.E., King Arthur: Legend of the Sword, Disney’s live-action Aladdin, and The Gentlemen most recently. The screenplay is written by Ivan Atkinson and Guy Ritchie; a remake of the original film Le Convoyeur written & directed by Nicolas Boukhrief. It’s produced by Andrew Golov, Ivan Atkinson, and Bill Block. MGM + United Artists will open Ritchie’s Wrath of Man in theaters starting May 7th, 2021 to kick off the summer movie season. Who’s planning to watch?

It’s Tax Season And AKA Has Free Advice