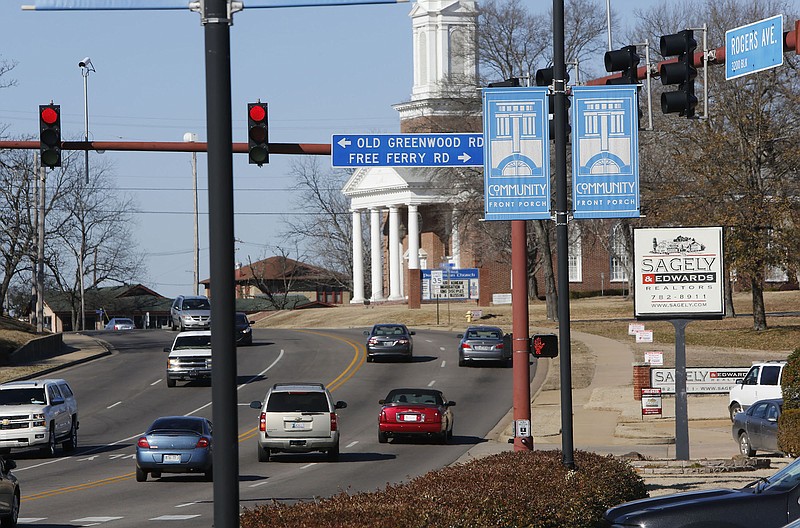 Mars Petcare announced Friday that it will expand operations in Fort Smith, creating 120 jobs with a $145 million investment to increase pet-food production.

The global pet supply company, which has operated in Fort Smith since September 2009, will begin the expansion later this month and completion is expected in 2022.

With the investment, Mars will add more than 200,000 square feet and two production lines to increase capacity by more than 40%.

Michael Poffenbarger, director of the Fort Smith plant, said that it is a “key manufacturing hub” for Mars and the expansion provides “room for future growth.”

Today, Mars has 300 employees and a 300,000-square-foot plant at 10000 Roberts Blvd. in the Chaffee Crossing area. Mars operates six pet-food manufacturing lines and will expand to eight.

“It’s been a great place to do business,” Ikdeep Singh, North America regional president for Mars Petcare, said Friday in an interview. “The site is a well-established site for us in our manufacturing network and one of our most modern plants.”

Fort Smith is “fertile ground” for building a trained workforce. “We feel that we can attract qualified people to lead the expansion,” Singh said.

Gov. Asa Hutchinson and state economic development leaders joined Mayor George McGill and officials with the Fort Smith Chamber of Commerce to announce the expansion Friday morning from the chamber offices. “The investment of capital shows that you want to be here, and we want you to be here,” the governor told plant officials during the announcement.

To help land the expansion, Arkansas is providing $1 million from the governor’s quick-action fund and another $125,000 to support workforce training. The company also will be eligible for sales and use tax refunds through the Tax Back Program and for five years of cash rebates based on Mars’ payroll for new employees.

Besides luring new business to the state, “the joint mission of economic development is to support those businesses that are already here,” the governor said. “This expansion is just as important to us as any new business that will come in.”

Job growth in Fort Smith is off to a strong start this year with two manufacturing expansions announced in the past two weeks. Friday’s news follows an announcement from Hytrol Conveyor Co. on Jan. 4 that it plans to add 250 jobs in Fort Smith over the next five years.

“There’s no doubt that Fort Smith and western Arkansas have what companies are desperately looking for — an educated and vibrant workforce, resources for growth and expansion and a business climate that helps companies succeed,” Tim Allen, president and chief executive officer of the Fort Smith chamber, said Friday.

Since moving to Fort Smith, Mars Petcare has invested more than $420 million in its facility.

“When a company expands operations time and time again because of its positive experience with a community, it’s extraordinary,” Allen said. “Mars Petcare’s decision to expand its operation in Fort Smith again is wonderful news.”

Mars has 14 facilities in the United States and the Fort Smith plant manufactures tray-format pet food, including brands such as Cesar, Iams, Nutro and Sheba. The company has 85,000 employees and operations in 65 countries; its North American headquarters is in Franklin,Tenn.

What Is It Like Being a Commercial Food Photographer?