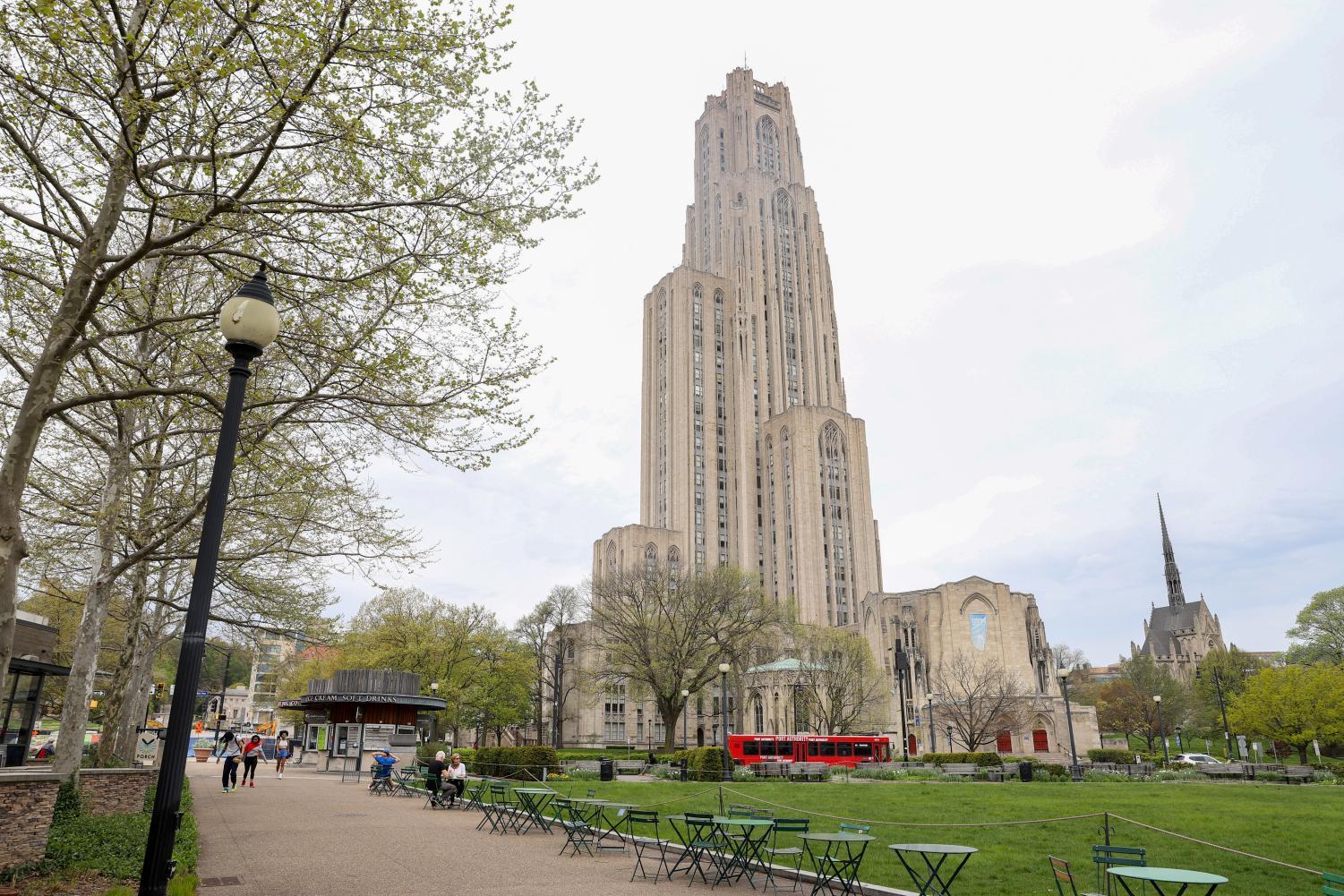 Pitt students living on campus can plan to move into their dorms beginning in late January, according to a Wednesday afternoon email from Pitt’s COVID Medical Response Office. Residents are grouped into one of four move-in dates — Jan. 29, Jan. 31, Feb. 3 or Feb. 5 — per the latest CMRO guidance.

The spring semester is set to begin next Tuesday, Jan. 19, using the University’s [email protected] model. Classes will be remote until the CMRO deems it safe to meet in-person. With move-in dates after the start of classes, many students will start classes at their homes before moving back to campus.

Students are advised to shelter in place for at least seven days before moving in. Additionally, students will need to have a negative COVID-19 test before entering University housing, in order to work to keep campus safe. Students need to register as soon as possible for a free test from Quest Diagnostics, which will be mailed to their homes and then taken on the first day of the shelter in place time.

The move-in details arrive after the Allegheny County Health Department and state health officials have continued to report soaring case numbers. According to hospital data compiled by The New York Times, around 90% of ICU beds in the Pittsburgh area are currently occupied, compared with 81% statewide and 79% nationally. UPMC Shadyside is at 104% capacity and has no ICU beds remaining.

Travelers accompanying students moving in are asked to remain in their vehicles when possible, and in most cases, no one may go with students into residence halls. While moving students in, anyone on campus must wear masks and remain six-feet away from others when both inside buildings and outdoors.

Once moved into the dorms, according to the CMRO email, all students, both on and off campus, need to shelter in place for at least 10 days. Since the last group of students will move in on Feb. 10, the campuswide shelter-in-place will last until Feb. 15. Random surveillance COVID testing will continue throughout the semester, similar to in the fall.

According to the email, the CMRO is working on a vaccination plan but in the meantime, reminded students that even those who are vaccinated and those who tested positive for COVID more than three months ago can become reinfected.

Pitt originally announced last Friday that it was asking all students to not travel to campus until further notice. Both faculty and student government leaders said they were supportive of the move at the time.

Eric Macadangdang, the president of Student Government Board, said even though the move is “inconvenient” for students, it’s necessary due to rising COVID-19 numbers locally and nationally.

“Students are very valid and frustrated with not knowing when they can return to campus,” Macadangdang said at the time. “But on the flip side of things, we’re seeing numbers that are through the roof.”

Macadangdang added that since students will be arriving to campus after classes start, he’s told Vice Provost and Dean of Students Kenyon Bonner and other senior University officials in meetings throughout this week that courses need to be flexible to reflect these “unprecedented and tough circumstances.”

“I’ve made it clear in these discussions this week that, given that we’re definitely going to see students arrive to campus after classes start, we have to make sure that faculty and professors and teaching assistants are well equipped to be flexible during this time,” Macadangdang said  at the time.

Chris Bonneau, the faculty government president, said it was clear to him as the fall semester was ending that the spring would begin online. He added that [email protected] allows the University to not delay the start of the spring semester, as some universities have decided.

“We’re prepared,” Bonneau, the president of the University Senate, said  at the time. “I don’t think any student should be surprised by that, that we’re starting online.”