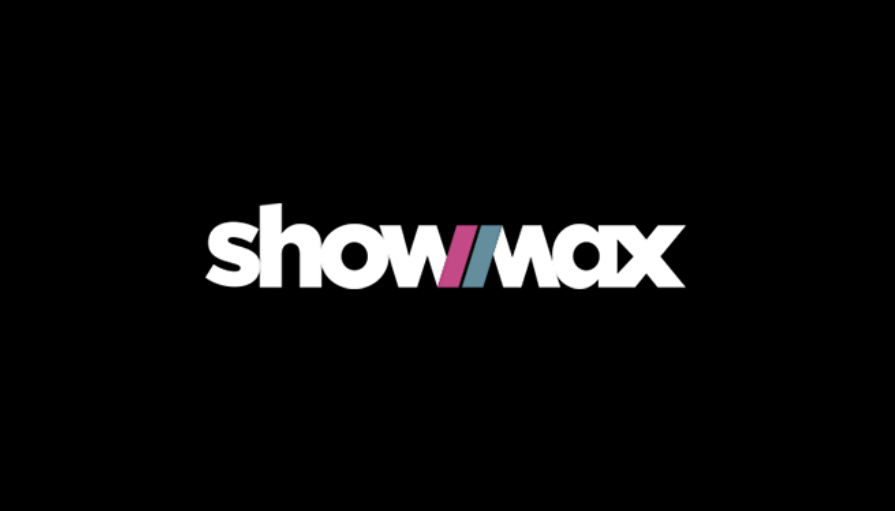 For a limited time, subscribers to Showmax can live-stream KykNET and Mzansi Magic through the platform.

The two are available as pop up channels.

Subscribers are able to stream everything on kykNET and Mzansi Magic live, including brand-new shows on both channels.

The Mzansi Magic live stream is available exclusively in South Africa, while kykNET is also available in Botswana, Namibia, Zambia and Zimbabwe.

All Showmax platforms will have access to the live streams, including Showmax, Showmax Mobile, Showmax Pro and Showmax Pro Mobile.

Showmax and Showmax Pro are available as standalone streaming services to anyone with an internet connection and the right device, such as phones, tablets, smart TVs and laptops, from only R49 per month.

The Mzansi Magic and kykNET pop-up live streams will be available until March 31, 2021.

Showmax’s mobile plans give full access to all the content on Showmax or Showmax Pro for half the price and the Showmax mobile app includes data-saving settings that limit data usage to less than 100MB per hour.

Science, Technology, and Innovation Policy 2020 : Neither Transformational, Nor National

“We’ll never have true AI without first understanding the brain”