The post The Big Hash Speaks On The Hate He Gets For For Being Versatile appeared first on SA Hip Hop Mag. 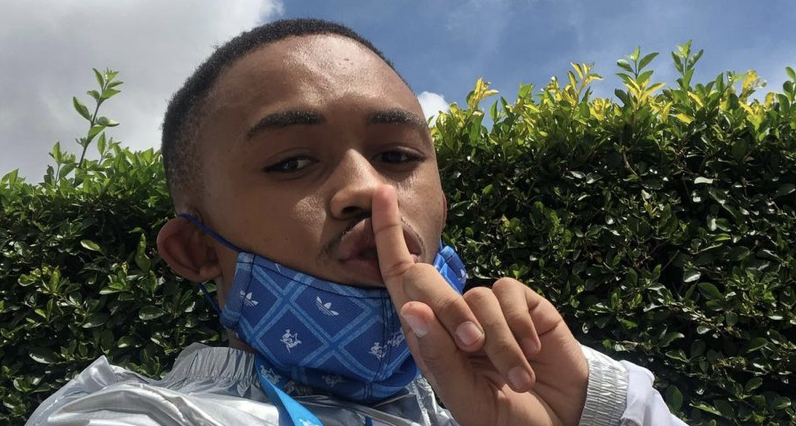 The Big Hash Speaks On The Hate He Gets For For Being Versatile. The Big hash has won the vote of the people in terms of being a new school MVP rapper for not only creating chart topping hits, but also for being a leader at such a young age.

Throughout his impressive career, The Big Hash has also proven his versatility in the game by incorporating hip hop with RNB elements to create a new fresh sound that can be heard in all of his tracks.

According to the rapper, there are people in these streets who stay hating on him for his talent. Taking to twitter, the ‘Peace Be On My Mind’ rapper spoke of how just because he dabbles in other musical genres, it doesn’t make him any less of a lyricist.

He further shared that his sound is influenced by whatever he may be feeling at that time however, this in noway takes away from the damage he intends on doing to the game this year,

“Of course they hate me doing RNB, I just be having fun. Doesn’t mean I’m any less of a rapper. I’m not one dimensional. I go where my heart goes. It is what it is. I’m still going hard regardless. This is the year you finally get to me shine, whether you like it or not” he wrote.

In previous encounters with his arch nemesis J Molley, the two butted heads after the ‘Ang’na Stress’ hitmaker questioned the intent of rapper’s who turn into singers. The ‘Heartbreak Hotel’ rapper responded to J Molley’s shade, clowning him for his own short coming within his career.

““This is actually getting really lame…You ain’t seen a million in your life either, so stop. Get over it. Get over me. It’s 2021. Ain’t nobody worried about you. Rest. Tsa mo robala jo. I wish you the best but this is the last time I acknowledge your existenc.” Hash said.

The post The Big Hash Speaks On The Hate He Gets For For Being Versatile appeared first on SA Hip Hop Mag.

VIDEO: Nikki Laoye & Tolu – Nothing Without You