One of the saddest news of 2020 was the untimely demise of actor Sushant Singh Rajput.

Sushant was found dead in his Bandra apartment on June 14, 2020. Soon after his death, Mumbai Police termed it as ‘suicide’.

However, a month after, KK Singh, Sushant’s father, filed a complaint with Patna Police accusing Rhea Chakraborty, Sushant’s girlfriend and her family members of abetting his son’s suicide and misappropriating his money.

The police complaint became a huge matter of discussion and for four continuous months, the Indian media focussed on every possible angle of the SSR Case.

What could have been a starting point of the discourse of mental health and its awareness in the country became a mere sensational news. The great Indian Media circus made Rhea Chakraborty into a scapegoat and hit a new low level altogether.

Finally, it was confirmed later in the year by the CBI, that it was indeed a case of suicide.

Sushant would have been 35 years old this year. Fans from all over the world shared their birthday wishes for him online and celebrated this day as #SushantDay. On 20th of January, one day before his birthday, fans also shared a countdown for his birthday and  #OneDayForSSRBirthday was trending on Twitter.

Many shared his throwback pictures. While some remembered him as the talented actor, others did as the humble human being.

SSR’s sister, Shweta Singh Kirti, shared a heart touching message for his brother. She wrote “Love you Bhai You are part of me and will always remain so… #SushantDay,” along with sharing a family collage remembering the happy times they spent together as a family. 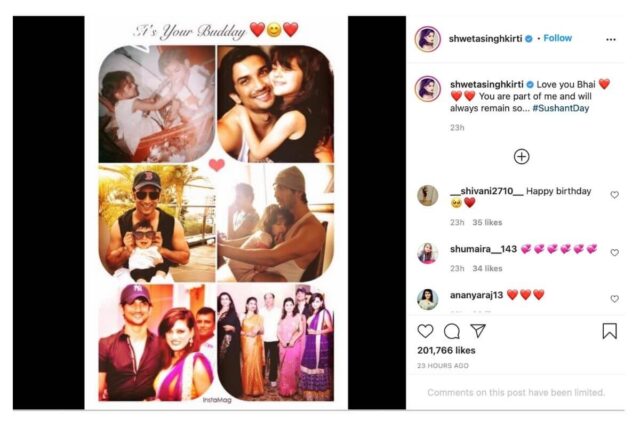 In the memory of her beloved brother, Shweta Singh Kirti, announced a scholarship worth $35,000 for those who want to pursue Astrophysics at UC Berkeley. 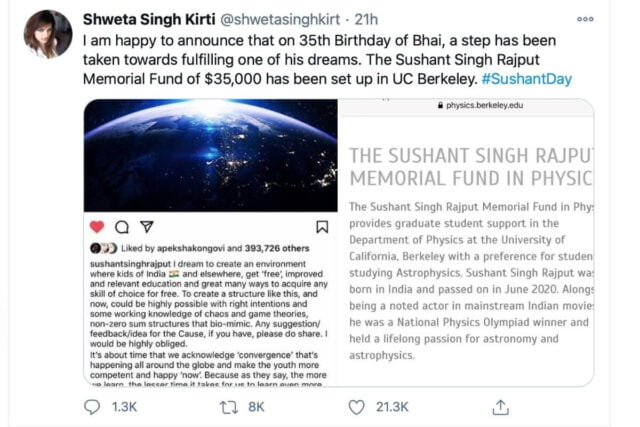 She wrote, “I am happy to announce that on 35th Birthday of Bhai, a step has been taken towards fulfilling one of his dreams. The Sushant Singh Rajput Memorial Fund of $35,000 has been set up in UC Berkeley. Anyone who is interested in pursuing Astrophysics at UC Berkeley can apply for this fund. Grateful to the Angels who made it possible.”

Further, Shweta tweeted, “Happy Birthday my little Brother, I hope you always stay happy wherever you are! Love You #SushantDay.”

Set up in the Department of Physics at the University of California, Berkeley, the fund is for Physics students but preference is given to students studying Astrophysics. 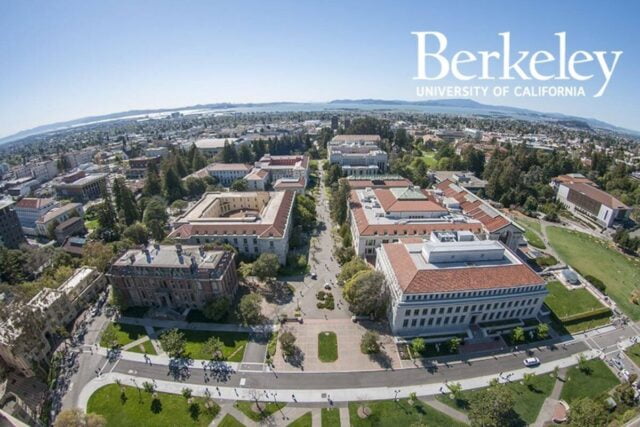 Once Sushant had posted on Instagram about his dream to create an environment where kids of India and elsewhere get ‘free’, improved and relevant education to acquire any skill of choice.

The decision to rename the road was taken after a discussion by all political parties, including Congress, BJP and AAP. There is no political reason behind the naming of the road after the late actor.

Previously, the Bihar administration had in July 2019 renamed a road after Sushant in his hometown Purnea. The ‘SSR Road’ goes from Madhubani to Mata Chowk SSR road. 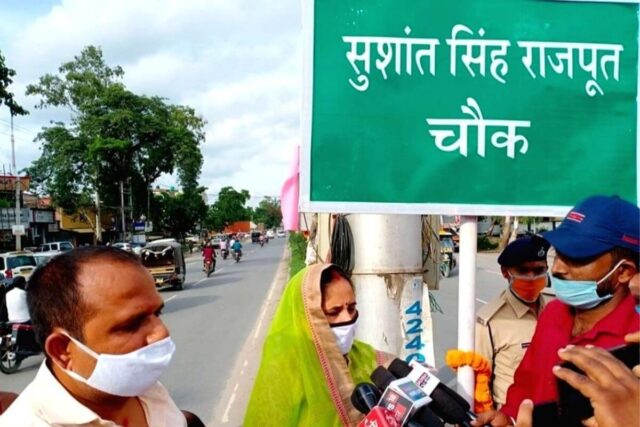 How did you like this honour set up in memory of SSR? Let us know in the comment section!