Drenched by the cold rain,

Waiting for the sun,

Having no place to call a home,

He sought for solace everywhere.

A sense of comfort he yearned,

All alone in this cruel world.

Not even a Loaf of Love was he given

yet he was hopeful,

the world was not around him yet he faked joyful,

the happiness in him was mere grateful

it’s better he was Thankful than being a great fool.

Nor the euphoria that comes with gifts.

His days were numbered

Loneliness ate him up to his skin.

He died slowly from this disease

Unable to withstand this myth,

He gave in his all,

But he had a Smile on his face before breathing his last words,

Life wasn’t what he wanted, he gave it his last best,

His Loneness was something he felt like a torn thread,

“is anyone up there to fill me with some Happiness?” 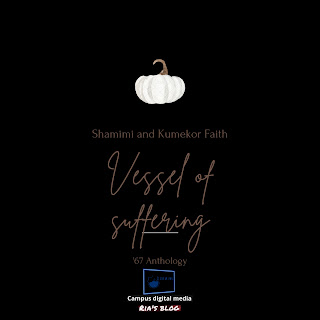