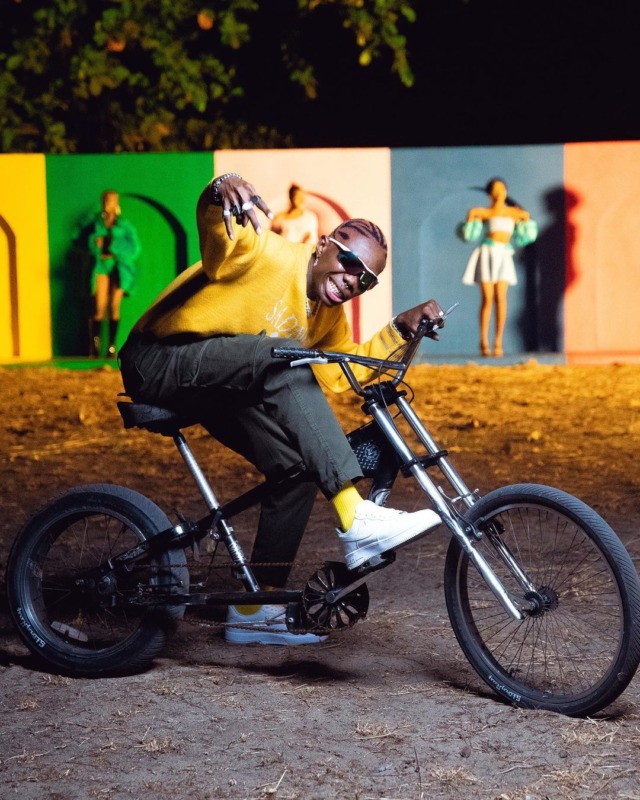 BLAQBONEZ, AMAARAE AND BUJU ARE ICY IN NEW ‘BLING’ VIDEO

Blaqbonez is joined by alté queen, Amaarae and Burna Boy signee, Buju, in the new music video for Blaq’s latest single, ‘Bling’. The video was directed by frequent Blaqbonez collaborator, TG Omori, who also directed videos for the singles, ‘Mamiwota’ and ‘Haba.’

The video depicts an iced-out Blaq, sporting his new look, with ‘Bling’ being the artist’s first video since cutting his pink dreads and replacing them with a pattern-dyed buzz cut. Amaarae and Buju also come along for the ride, delivering verse-of-the-year contenders and matching the song’s mellowed-out energy.

Blaqbonez’s new album, ‘Sex Over Love’ is scheduled for release on the 30th of April. Watch and Enjoy Bling Official Video below

a track-by-track guide from the band