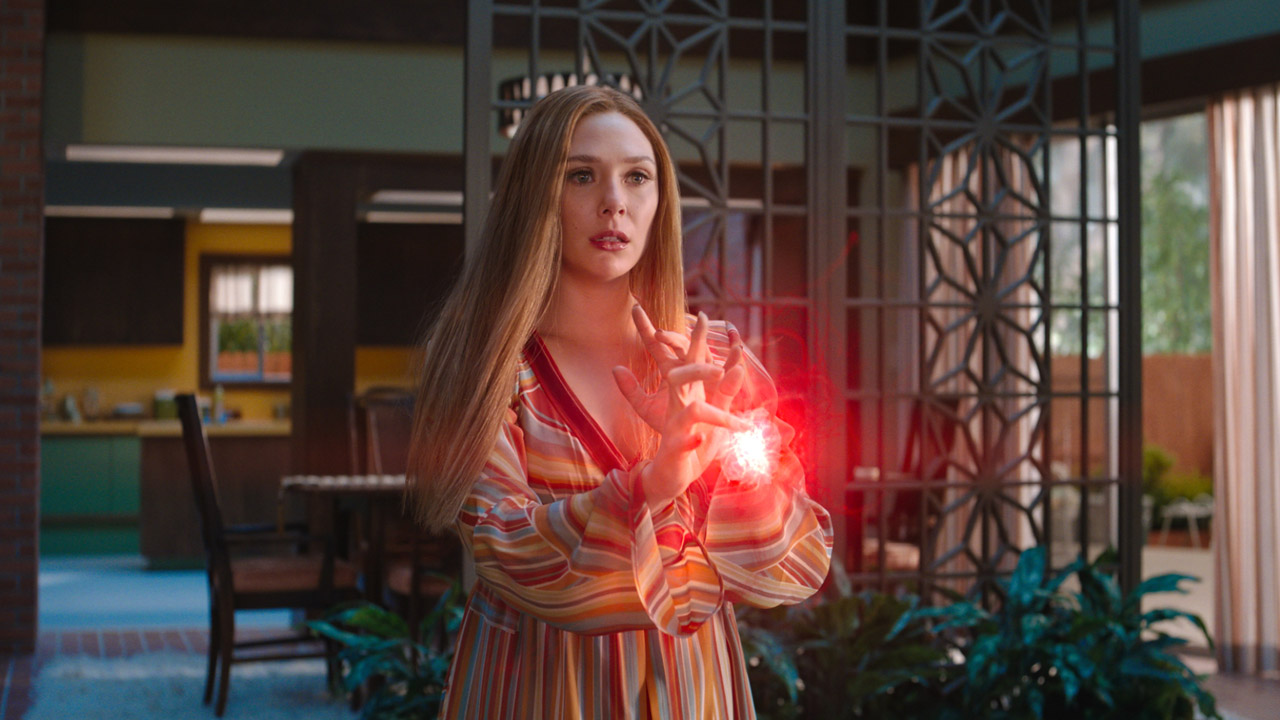 WandaVision‘s season finale is almost here, and fans are desperate to find out how the first Marvel Cinematic Universe TV series will end.

Despite last week’s exposition dump in episode eight, there’s still plenty of speculation doing the rounds online. That said, fans shouldn’t expect every theory to be addressed before the curtain falls on WandaVision. That’s according to director Matt Shakman, who recently spoke to Fandom about whether the series would confirm or deny every piece of conjecture that’s been thrown about since the show’s premiere.

“I love seeing memes and TikTok videos and theories,” Shakman said when asked if he had followed the online speculation. “They’re so creative and wonderful. And, of course, some people will be disappointed that certain theories don’t end up coming to be true – or true in the course of WandaVision.”

As you’d expect, Shakman is keeping quiet over which theories will be true or not. The director did, however, express his gratitude to WandaVision’s – and the MCU’s – fanbase for their support over the past nine weeks.

“We created this show with so much love and passion,” he added. “[Showrunner] Jac Schaeffer, the writers, myself, all the filmmakers involved, my team of designers, we all put so much care into creating the show that it’s so wonderful to see so much love and passion coming back from the fans. Please know the cast and crew, we love sharing them [the theories]. It’s nice to know that your work is being received like that.”

Which WandaVision theories could be true?

There are plenty of theories to think about and, given the MCU’s history for throwing fans for a loop, it’s hard to say which will bear fruit.

We’ve already discussed a couple, such as how white Vision may allow Wanda’s ‘newborn’ Vision to exist in the MCU post-WandaVision, as well as how Wanda’s newfound identity could potentially make her the villain of Doctor Strange in the Multiverse of Madness. It’s plausible that neither of those will be true, though, as they wouldn’t fit into WandaVision’s exploration of grief and coming to terms with it in order to move on with your life.

What we do know is that WandaVision episode 9 will be the longest instalment in the series, according to a recent leak, and that we can expect a big MCU-style battle to play out at some point.

It will be sad to see the show end, especially with how well it’s been received, but we won’t have long to wait for the next MCU production. The Falcon and the Winter Soldier lands on Disney Plus on March 19, and we’ll have a new Marvel documentary – Assembled – launching on March 12 to tide us over until then.

When, how and why you’d have to return stimulus money back to the IRS