Yami Gautam, who has made a considerable mark on the industry with her performances in films like Vicky Donor, Uri: The Surgical Strike, and Bala, has been one of the fittest actresses in the industry. However, at one point, Yami Gautam was told that she would never be able to work out in her life, due to which she resorted to Yoga. During the lockdown, Yami Gautam had written an extensive post, opening up about a neck injury that led her to minimalize her fitness regime. 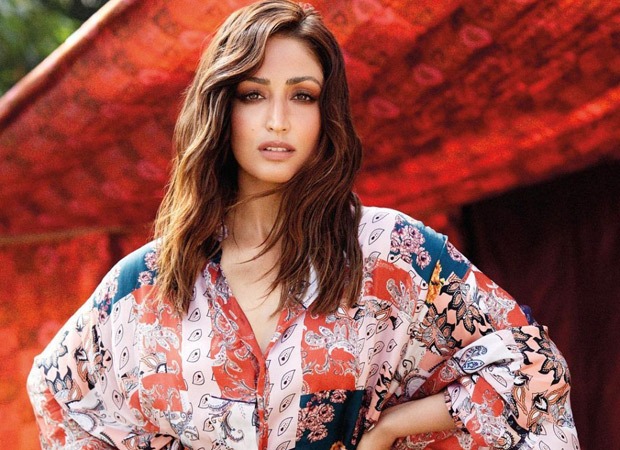 The actress said that during her university days in Chandigarh when she was travelling by a two-wheeler, a driver ahead of her gave a wrong signal and ended up knocking her. While the driver fled from the spot, a man pulled over and helped her get to the hospital. She did not get any external injuries due to the layered clothing during the winters, however, she suffered a fracture in her neck and the doctor had told her that she will never be able to work out. Yami Gautam, at that time, was planning to pursue a career in IAS.

As for her profession now, she says she wants to be thorough and be on her toes but the walking in five-inches of heels resurfaces the pain sometimes. She has been taking precautions to avoid relapse and says that she is getting better with Yoga. She further encouraged people to take road safety seriously and also requested them not to judge others on the basis of their looks.

Top 30 Athletic Training Blogs and Websites To Follow in 2021